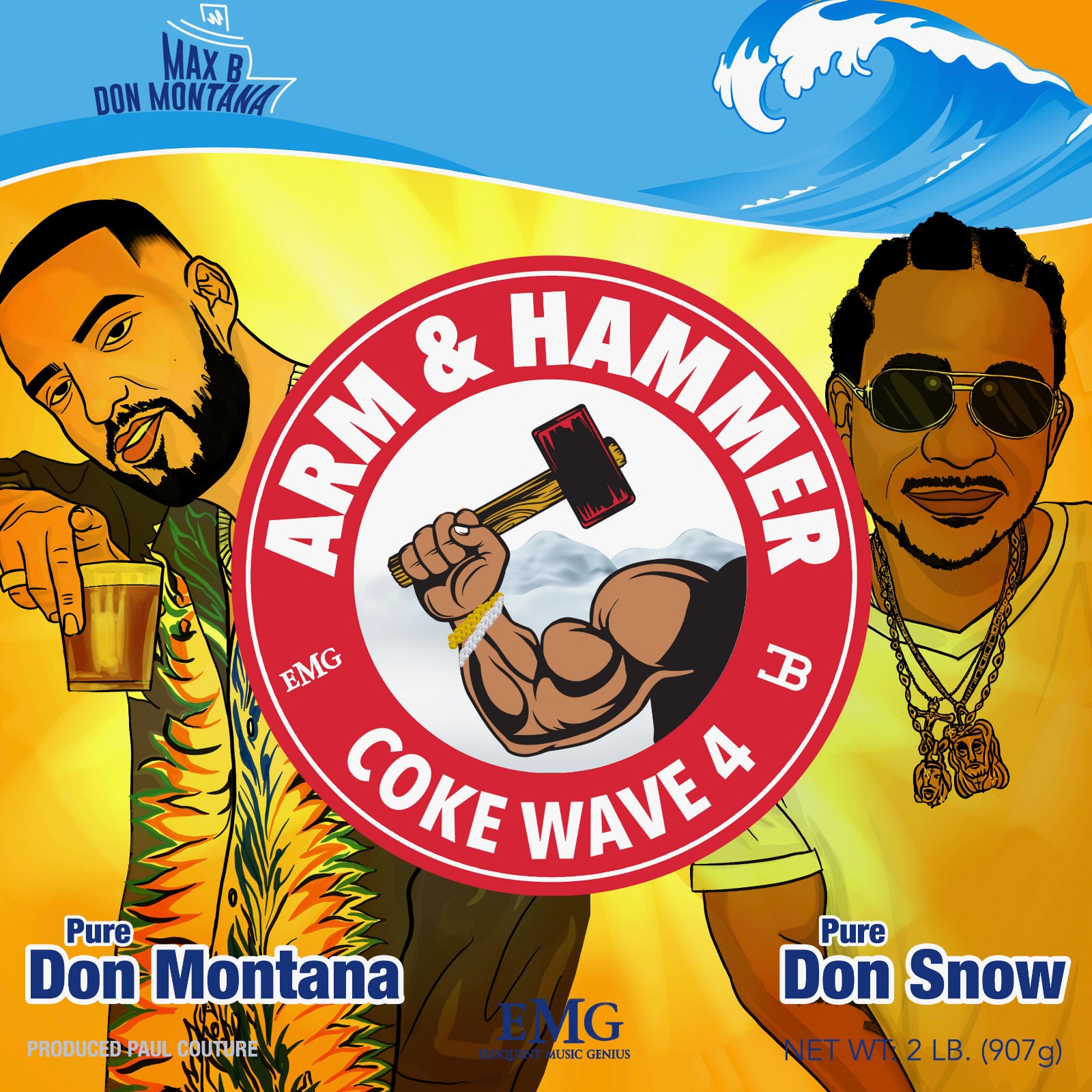 Max B and French Montana have just released their new collaborative mixtape, Coke Wave 4. The project was put together by French and producer Paul Couture in Los Angeles, and was recorded in the space of a week. The result is Max B’s first project in almost a decade, and depite the title, it’s actually the third installment in the series.

“Everybody has this thing mixed up that we’re talking about actual coke product,” Max B told Rolling Stone. “When we came up with the Coke Wave concept, it was always about the hustle, the grind. When we started, French was in the DVD game. I was doing my thing, had worked with Jim [Jones] and all them. So we both had some buzz in the streets. We thought we would come together and put his visual skills with my audio skills. But it’s not about drugs — it’s about the way we took the music and flipped it to make a profit.”