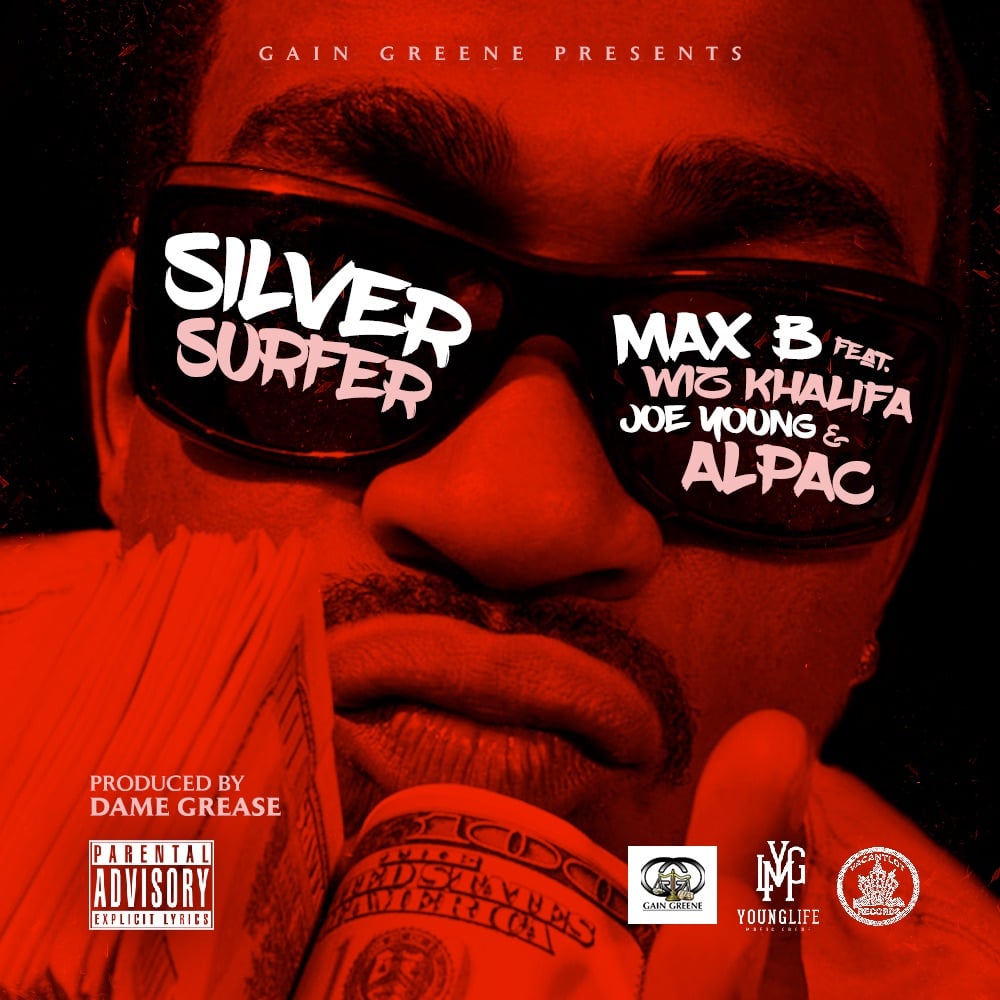 As long-time listeners of Max Biggavelli, it’s surprising to see the impact he still has on culture , as he’s been 7 years inactive from the music limelight. While some time has passed since his 75-year sentencing in 2009, the torch to the wave is still burning – thanks to a recent Kanye West social media press campaign. After witnessing the Chicago rapper rename his recent album to Waves and then having a co-conversation with himself and French to change the title again – the underground Harlem rap legend is taking advantage of this first quarter coverage.

Above, producer Dame Grease offers up an unreleased Wavie Crockett cut entitled “Silver Surfer”; which features Wiz Khalifa, with Al Pac and Joe Young of Gain Greene. The backstory behind this track, is Germany rapper Joe Young had the unreleased Charlie vocals saved in the archives this entire time and reached out to Dame for an official roll-out.

Whether or not the estate of Max is planning to release a project remains to be seen; but we’re hopeful there’s more content Grease, Young Los, French and his mother have stored away. 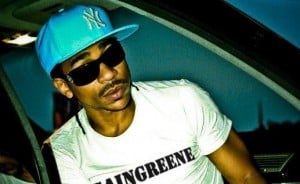