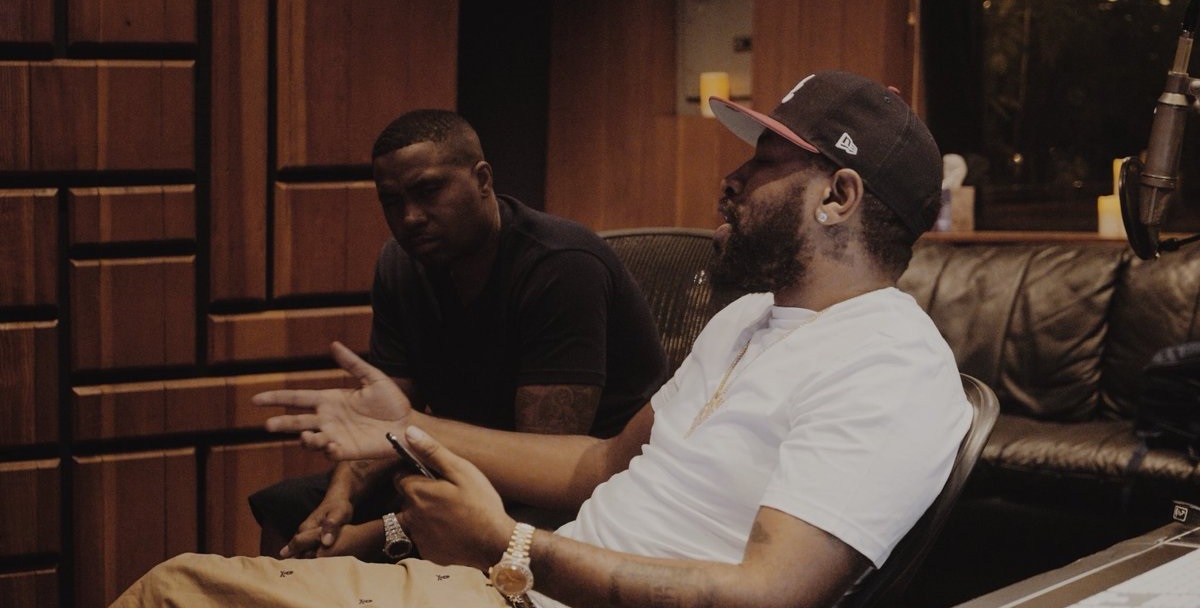 Last week, Mike WiLL Made-It sat down with Variety Magazine and revealed to the world that he was executive producing the upcoming motion picture soundtrack for CREED II.

With the album set to arrive sometime in November, the Atlanta musician is spending all of his time in the studio with numerous names among hip-hop for his upcoming release.

This week, Mr. WiLL revealed that he’s already clocked in studio sessions with the likes of Nas, YG, Swae Lee and Eearz – as well as hinting who else could possibly on the highly-anticipated album.

Take a look at the announcements below and stay tuned for the album’s release in a few weeks.

TOLD NAS WE GOTTA TAP IN ON THAT GODS SON FLOW WITH THIS SHIT WE COOKING.

HE SAID: WHICH ONE , ITS PLENTY OF FLOWS ON THERE , LOL.

WHICH VINTAGE NAS YALL TRYN TO HEAR ON THIS #CREEDIISOUNDTRACK ? pic.twitter.com/E4LxyFDcmB

SWAE LEE IS ON ANOTHER ONE ON THIS #CREEDIISOUNDTRACK

@MikeWiLLMadeIt Is Drake and NBA Youngboy on it?

EEARZ IS LOSING HIS PHUCKING MIND ON THIS CREED II SOUNDTRACK 🤯. HE SAID : “ ALL I GOT IS TIME , FEED ME BEATS , LET ME EAT. “