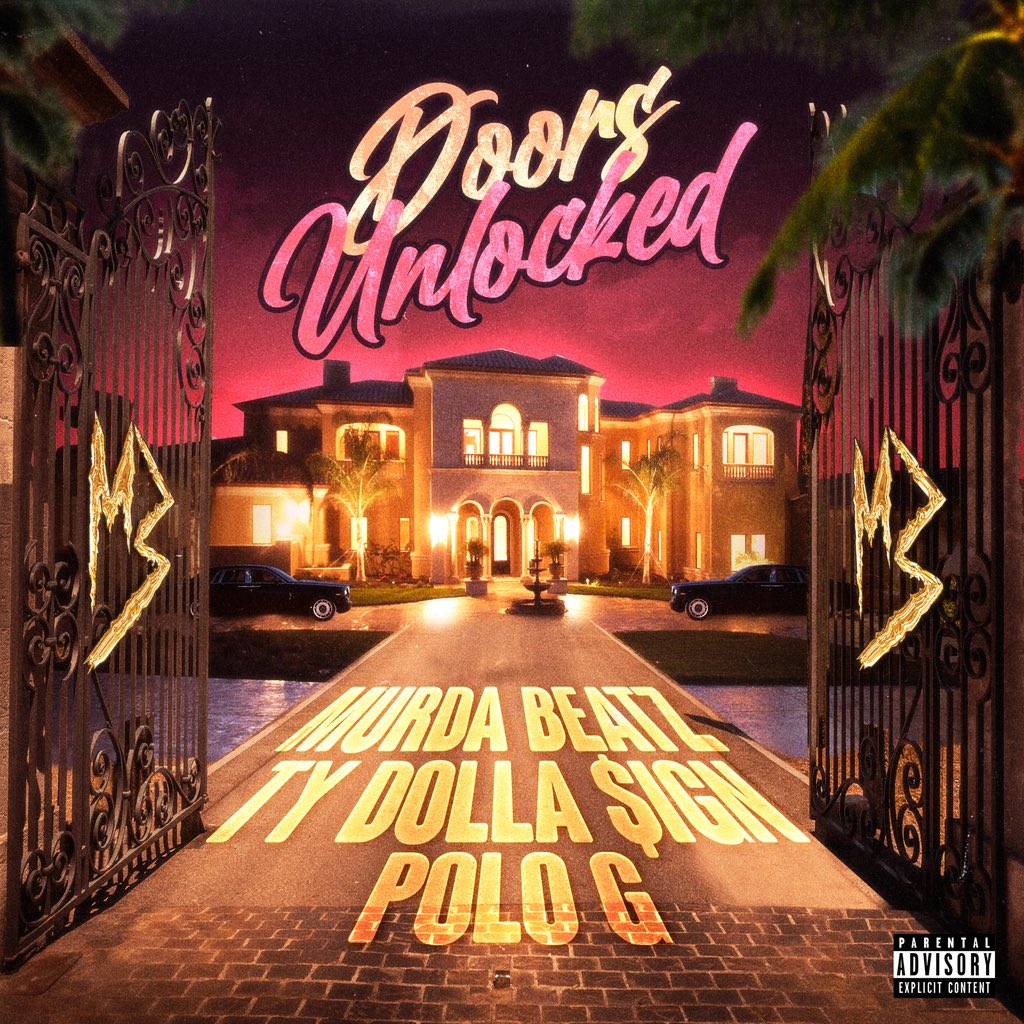 With Murda on the production, the record features verses from Ty and Polo, with Ty also on the hook. It’s set to appear on his upcoming debut album Keep God First 2, which is the sequel to his 2016 mixtape.

“Doors Unlocked” is Murda’s first drop since “Banana Split” with YNW Melly and Lil Durk back in March.