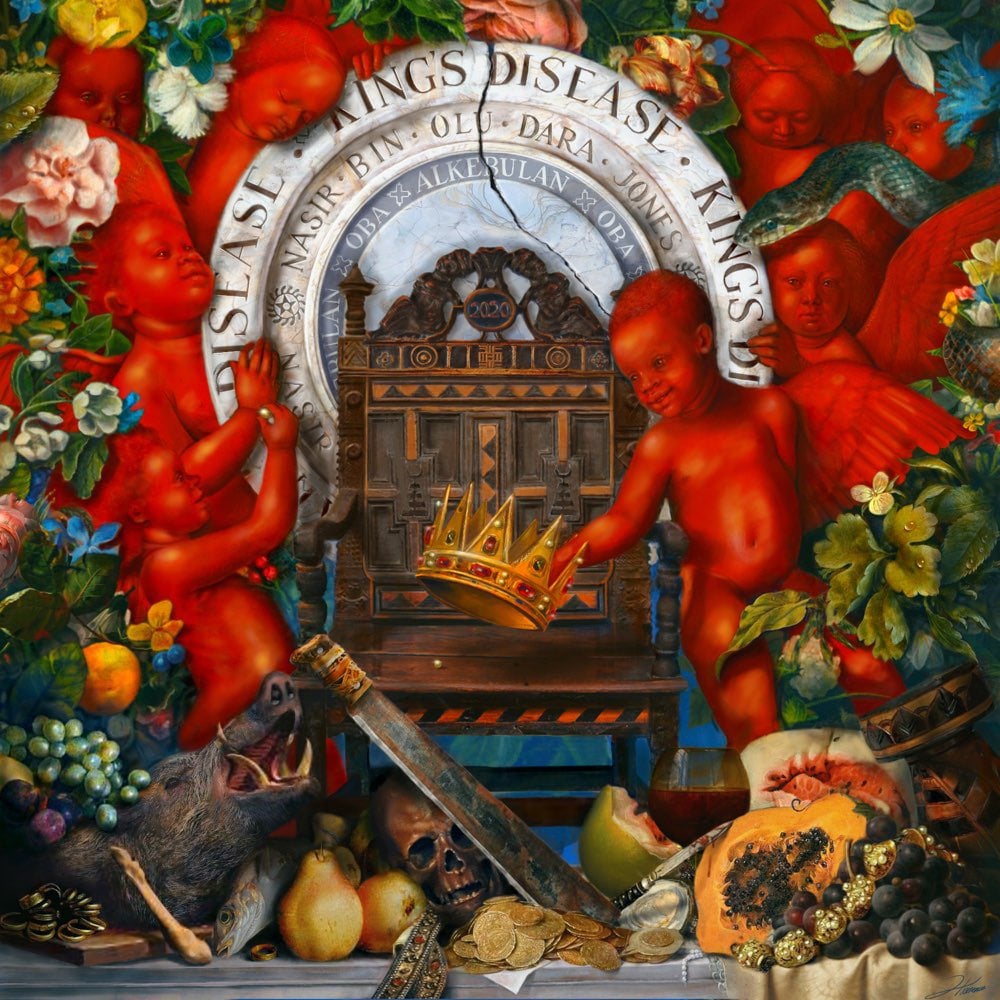 Escobar SZN has returned because Nas is around the corner from the release of a new album. Today on social media, the Queensbridge legend shares the title of his new effort, King’s Disease, which drops August 21.

The project will be entirely produced by Hit-Boy and feature 14 tracks in total.

Aside from the artwork and release news, Esco is also dropping a new single called “Ultra Black” tonight. Be on the lookout for that at midnight.

You can watch the cinematic trailer HERE.