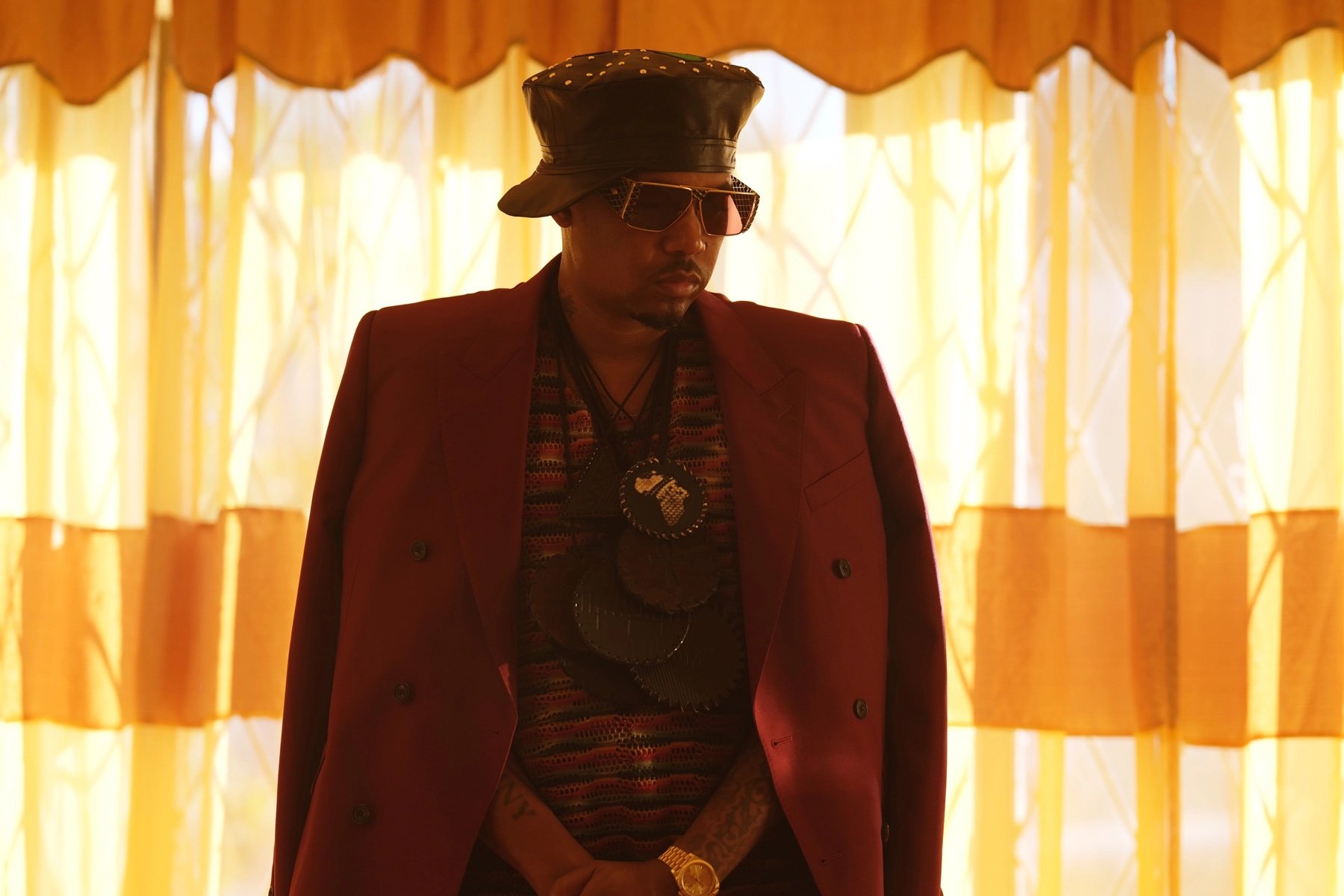 Nas saved 2pac, Suge Knight getting shot New York City, as a rare story emerges after the release of his Death Row East story. One of the best albums of the year has been Nas and Hit-Boy’s King’s Disease II project.

A stand-out cut from the effort has been Escobar’s Death Row East single, where the Queensbridge rapper goes into detail on making peace with the late 2pac Shakur, including planning to work with him the week of the infamous incident in Las Vegas.

However, a rawer and more unfiltered story has emerged, as Tragedy Khadafi sat down with Math Hoffa to share information on what happened to the public for the first time ever.

Take a look at the clips below.