The Entire Nas vs. Kanye West Shocking Issues Explained by a Person from the Camp of Escobar 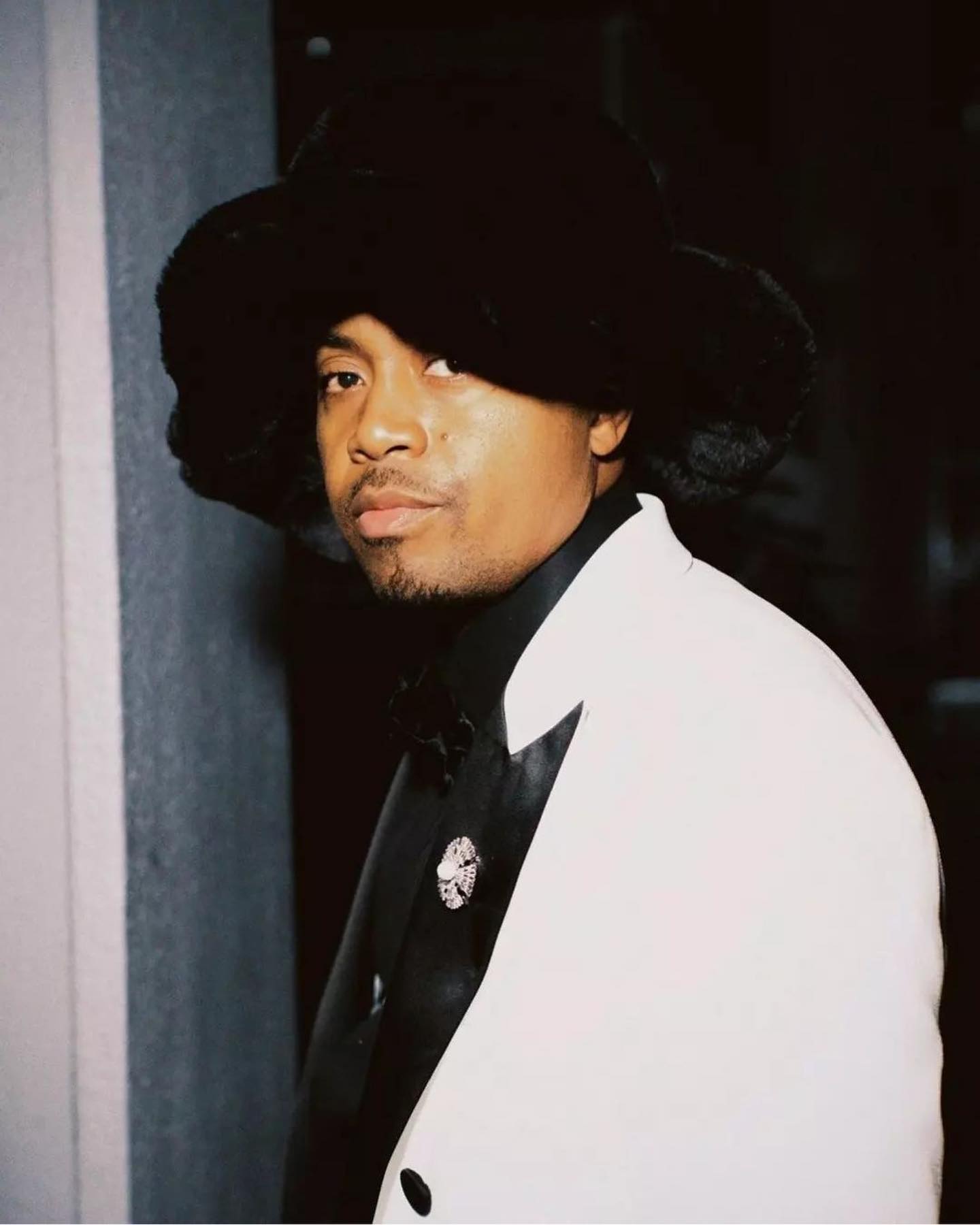 Nas vs. Kanye West NASIR album situation revealed by a person close to the inner circle of the Queensbridge rapper telling all. Last year,we did an article on Hit-Boy inspiring Nas to be inspired about crafting additional classic content to his illustrious career.

This was in response to his NASIR album with Kanye West, which many believed was one of the biggest missed opportunities in rap history.  This week, a person from the camp of Nas was on Twitter spaces for about 20 minutes to confirm there were working issues at the time.

Shockingly, they revealed that Nas didn’t receive beats for the project until just four days before its release date, including him recording some of it in a car.

Take a look at more of the revelation below. 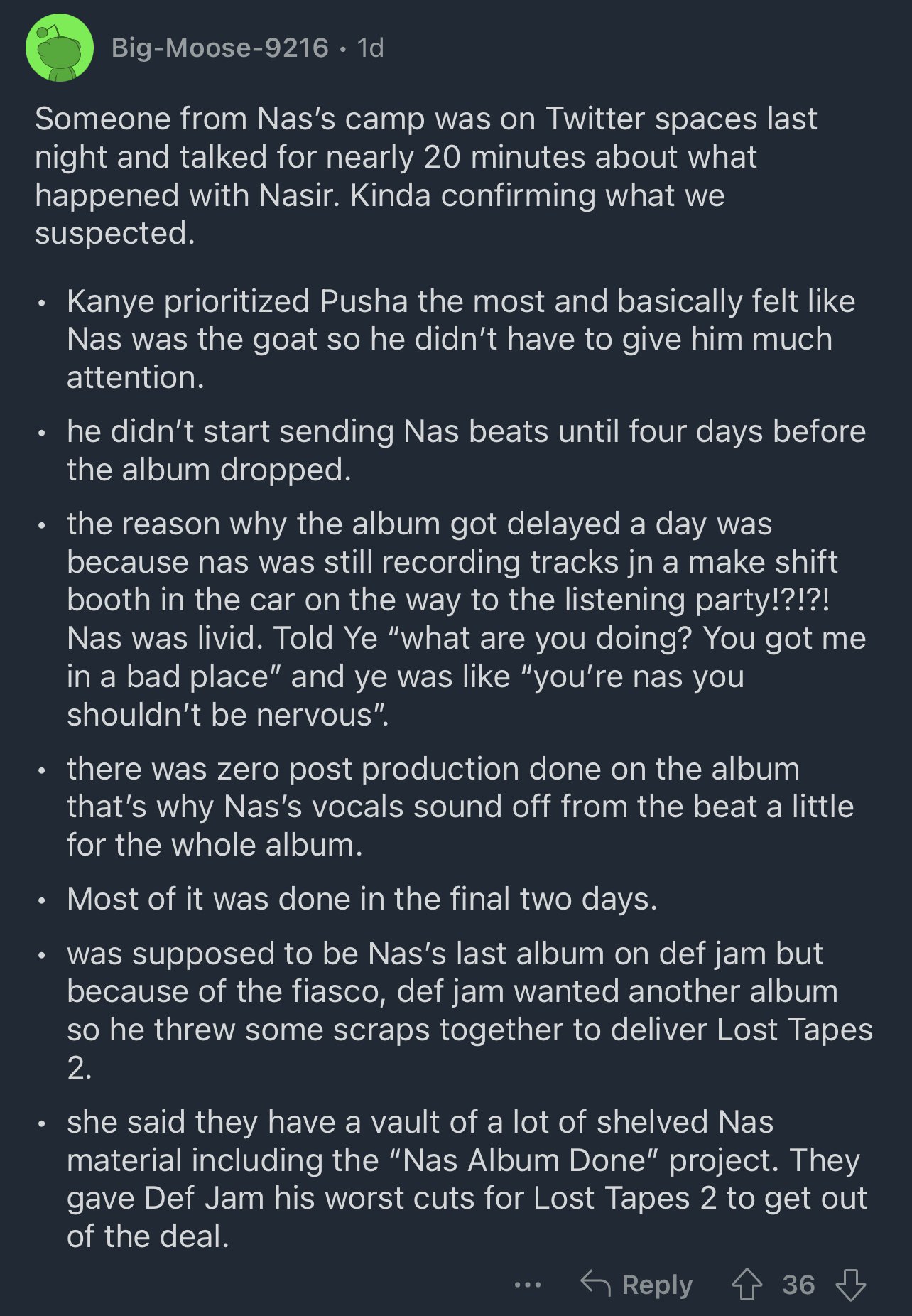