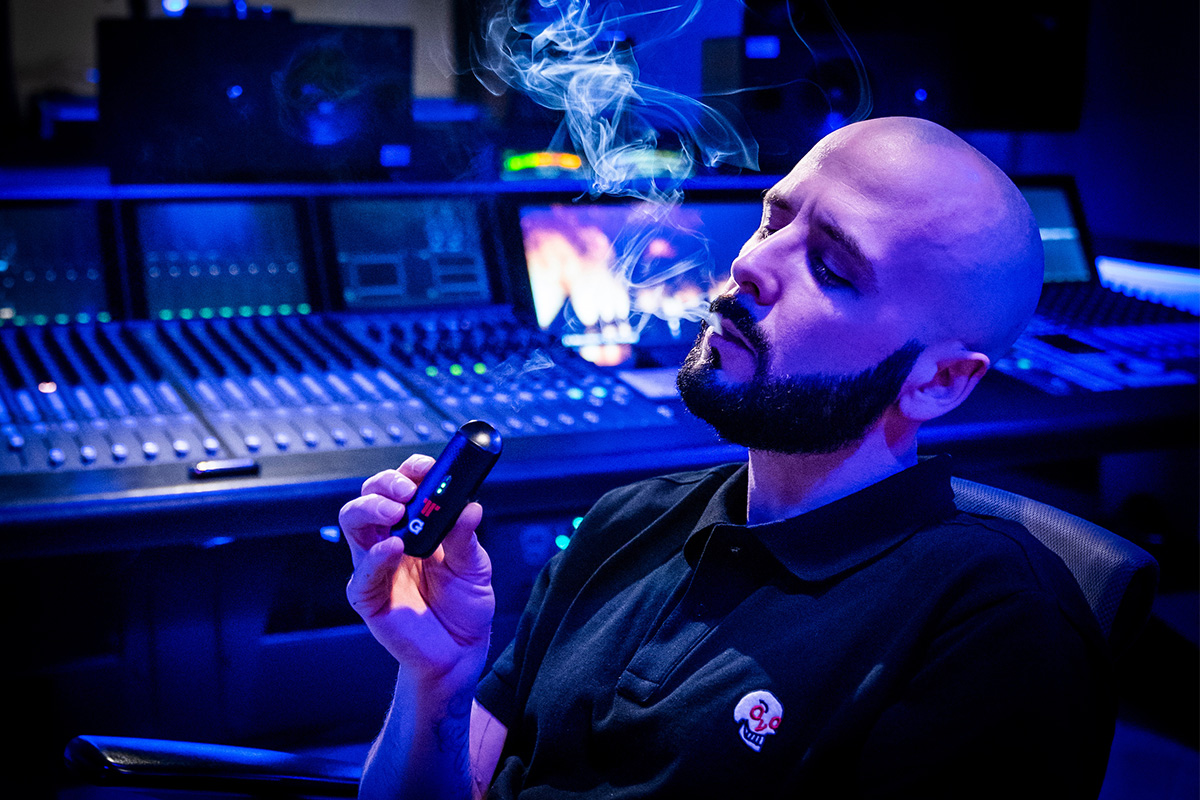 If you’ve been listening to Drake’s new album Certified Lover Boy, you may have seen a slew of features on there. R. Kelly was also a surprising name that showed up on the list of credits and people were wondering why.

Interestingly, in an Instagram comment, Noah “40” Shebib shared why people should not confuse writing credit or the fact that R. Kelly is on the song overall.

“I’m not here to defend drakes lyrics, but I thought I would clear up that there is no actual r Kelly present and it’s a bit misleading to call him a co lyricist. It’s kinda wild cause I was just reading ‘Baby Girl’ by Kathy Iandoli and the recounts of some of that stuff is horrific and disgusting. Then I saw this post and just had to say something because to think we would stand beside that guy or write with him is just incredibly disgusting. Behind that faintly which you can’t even hear is an r Kelly song playing in the background. It has no significance no lyrics are present, r Kelly’s voice isn’t even present but if we wanted to use Ron c talking we were forced to license it.”

The overall post was a headline from The Independent that was questioning why he was on the album to begin with. It makes sense why Shebib would take to comments to clear up any misconception.