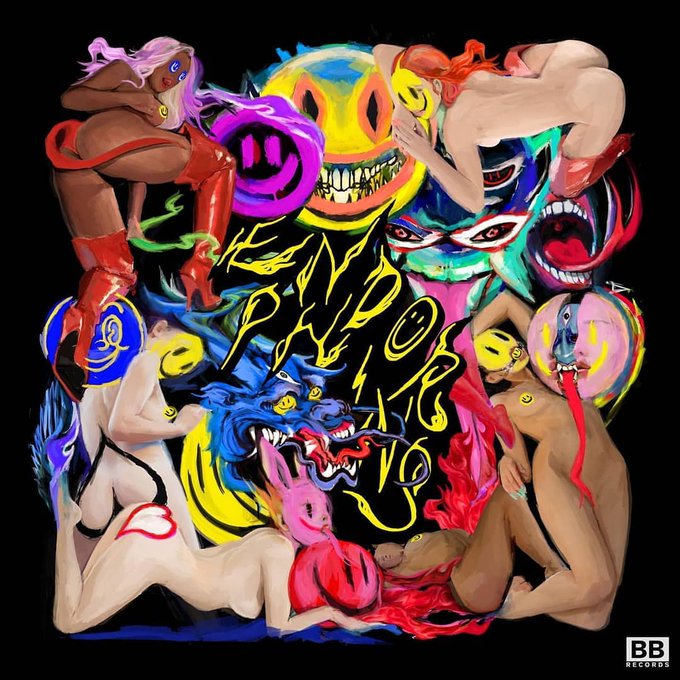 Octavian is one of the most exciting (and busiest) artists to come out of the UK in recent memory. Today, he’s following up last year’s Spaceman with another new mixtape, this time titled Endorphins.