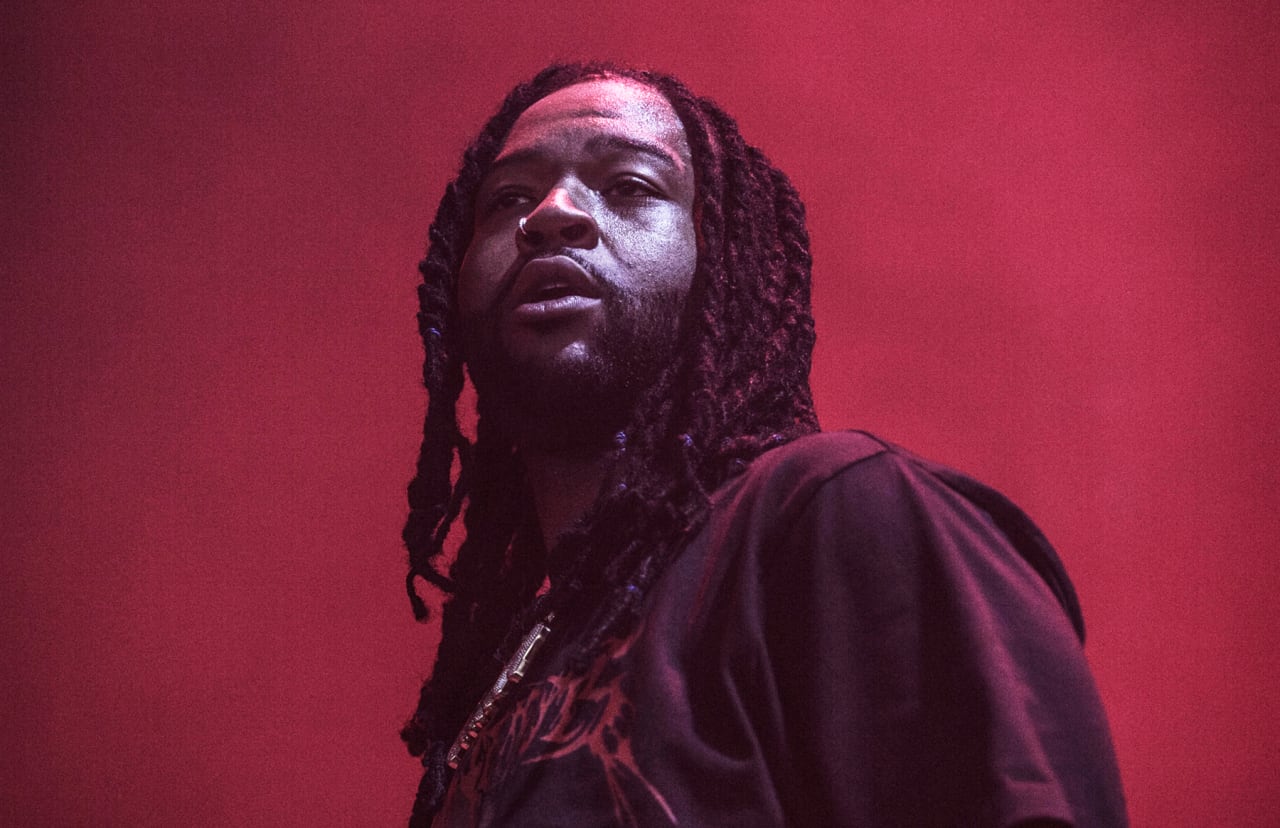 We’ve seen setbacks, delays and everything in between for PARTYNEXTDOOR‘s PARTYMOBILE album, but it looks like the project is finally coming.

With only five days left until it drops, PND has shared some previews with fans through text message, as he told his social media fan base to hit him up. Those who did got snippets to “Nothing Less,” “Turn Up,” and “Eye On It.”

Party also revealed online playing video games that he has a collaboration with Rihanna on the album and fans are already unsettled to hear it.

Take a look at it all below.

all of the partynextdoor text snippets pic.twitter.com/47AyVMAyNd

PARTYNEXTDOOR allegedly confirmed that Rihanna is on his album in a Fortnite stream. His album is coming on March 27th. 🎶 pic.twitter.com/1W6jeQZLcl