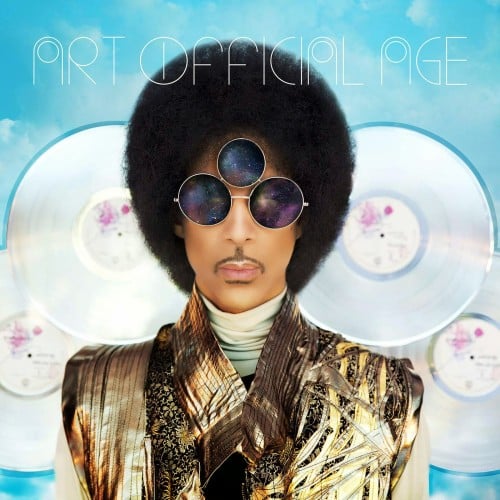 Prince is never one to stick to the rules. The musician will be returning with two new albums year; one as a solo project titled Art Official Age and the other as his likeable collaboration with 3rdEyeGirl for Plectrum Electrum. After unveiling the artwork and tracklist, we’re provided with a brand new single titled “Clouds,” showcasing exactly what to expect from the body of work. Both albums will be out on September 29th.

Stream after the jump.