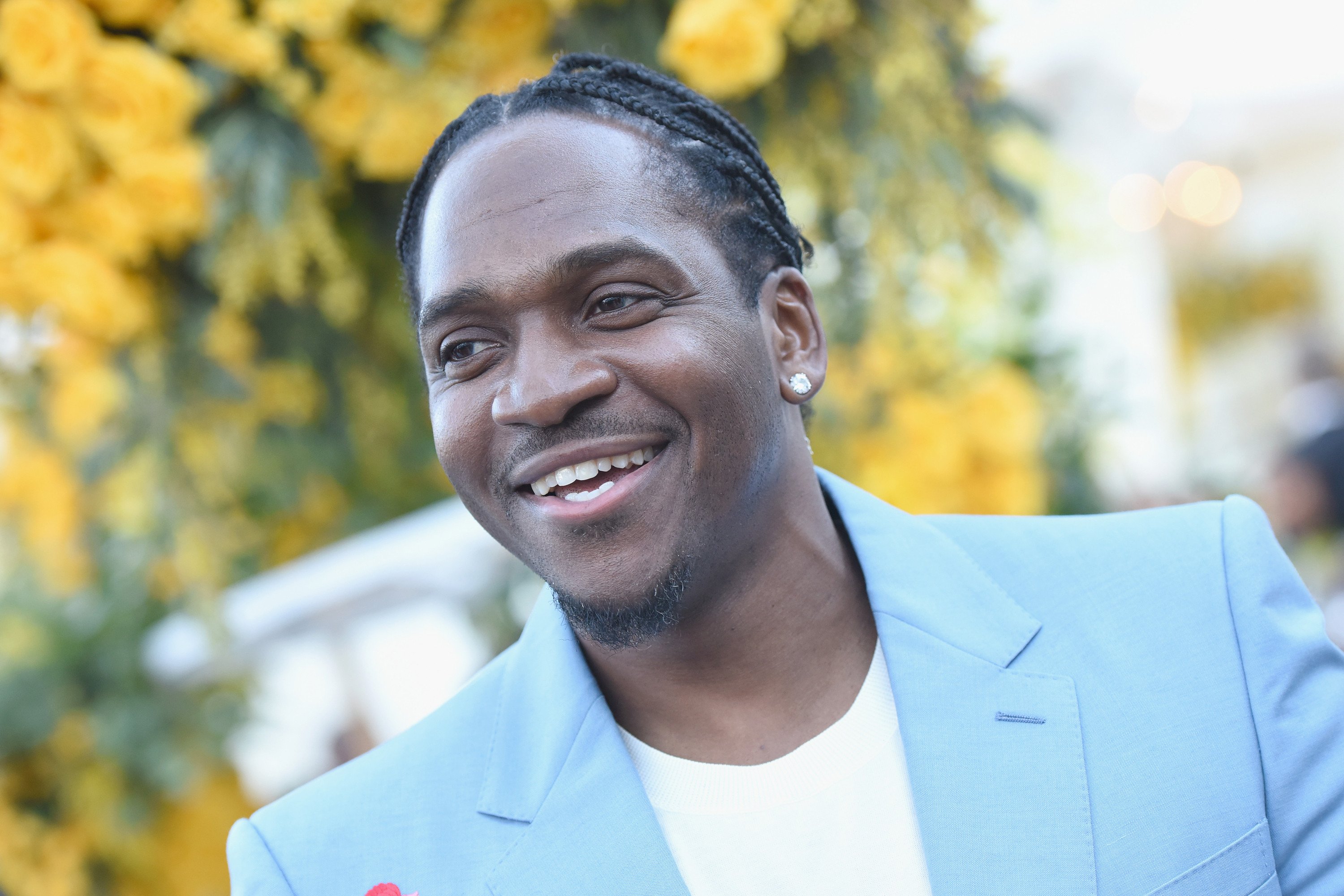 Throughout the process of Rick Ross‘ Port Of Miami II release, the biggest talk surrounding it was the fact that Lil Wayne and Pusha T were going to be on “Maybach Music VI.” When the album was released, Push’s verse was not found on the track and fans kept wondering why.

Though Rozay got ahead of the controversy and spoke on what happened, we had to hear Pusha T’s side of things as well and Joe Budden got it.

In the latest Joe Budden Podcast episode, they called Push to ask him what was good and his response was straight and to the point. Apparently, Pyrex P claims that it’s a sport and rappers gotta do the best to rap when they’re on records. He was in the middle of his wife’s birthday party, so he couldn’t say too much.

Watch the segment below and hopefully we hear more from Push about it.

Pusha T Called In On The Joe Budden Podcast To Talk About His Verse On “Maybach Music VI” that didn’t make it on Rick Ross Album POM2 pic.twitter.com/tGFnOoiGmY