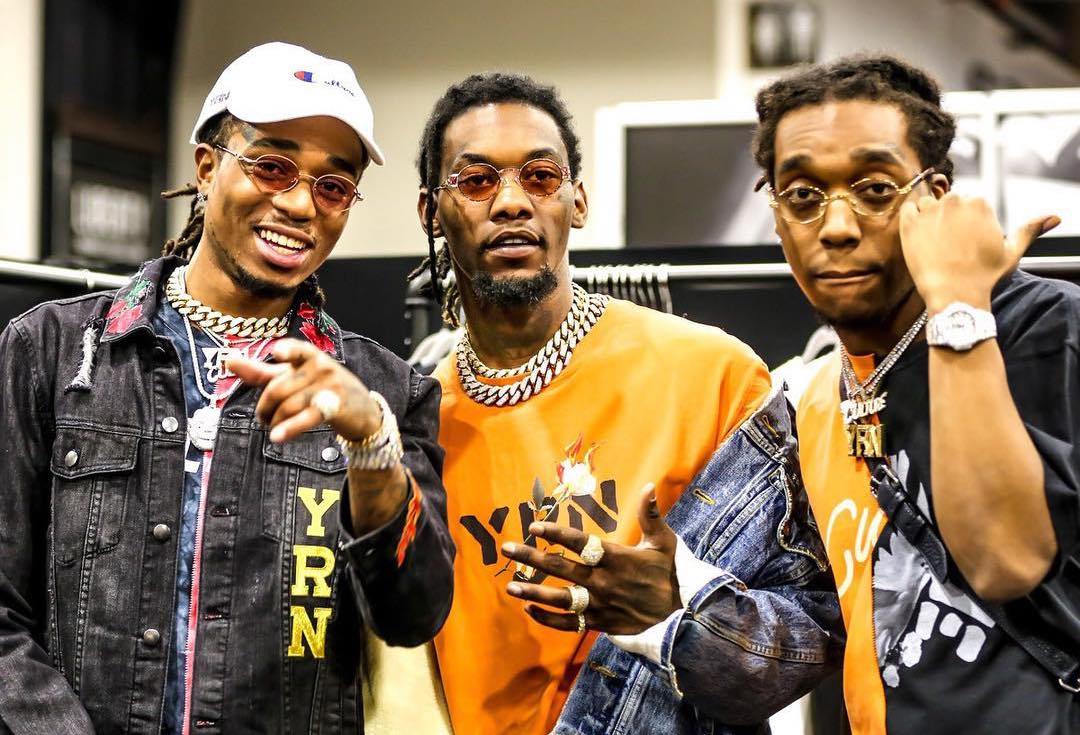 When asked about new music from the trio in a National Post interview, the Atlanta rapper had this to say: “We’ll be at the top of 2019. We’re going to hit them with “Culture III.”

So there we have it — a new Migos album early next year.