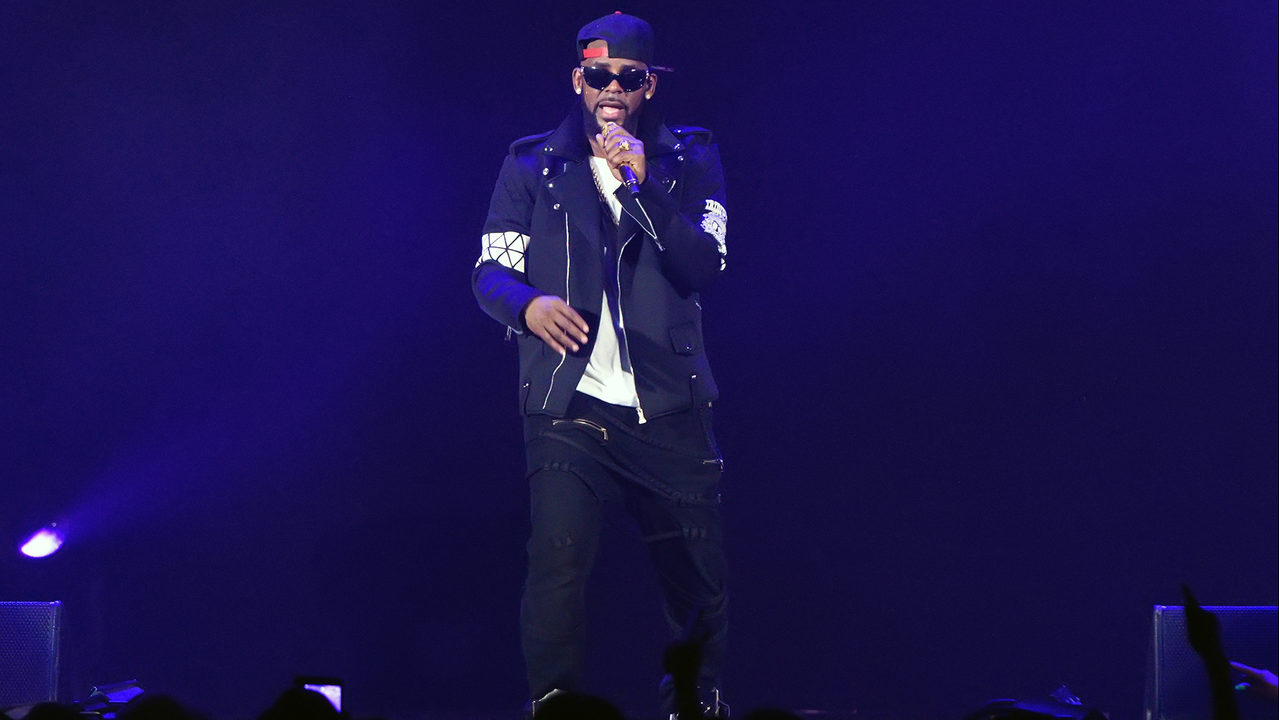 All the talk for the past few weeks has been condemning R. Kelly after Lifetime aired Surviving R. Kelly. With plenty of artists coming out against him (and retracting prior statements), as well as his daughter breaking silence and calling him a “monster,” it seems like the end is near for Robert.

Pleading his innocence, Kelly’s lawyer Steve Greenberg has come out in defense of his client with a statement denying anything that’s been said:

“The allegations aren’t true because he never knowingly had sex with an underage woman, he never forced anyone to do anything, he never held anyone captive, he never abused anyone.”

He confirmed that neither has watched the full documentary as of yet and played off any of the allegations as women who have “come on to” to R. in the past. He also said all of the women in the Lifetime special were disgruntled because their careers never blossomed to what they thought they would be when they first met Kelly. He also went on to say that none of these women went to police about the abuse, though he thinks these accusations would not hurt the R&B veteran.

He would not confirm or deny whether or not Robert ever met or lived with them, though.

In related news, reports say that R. Kelly has been having panic attacks as a result from the documentary airing. So, it is interesting the statement came out when it did.