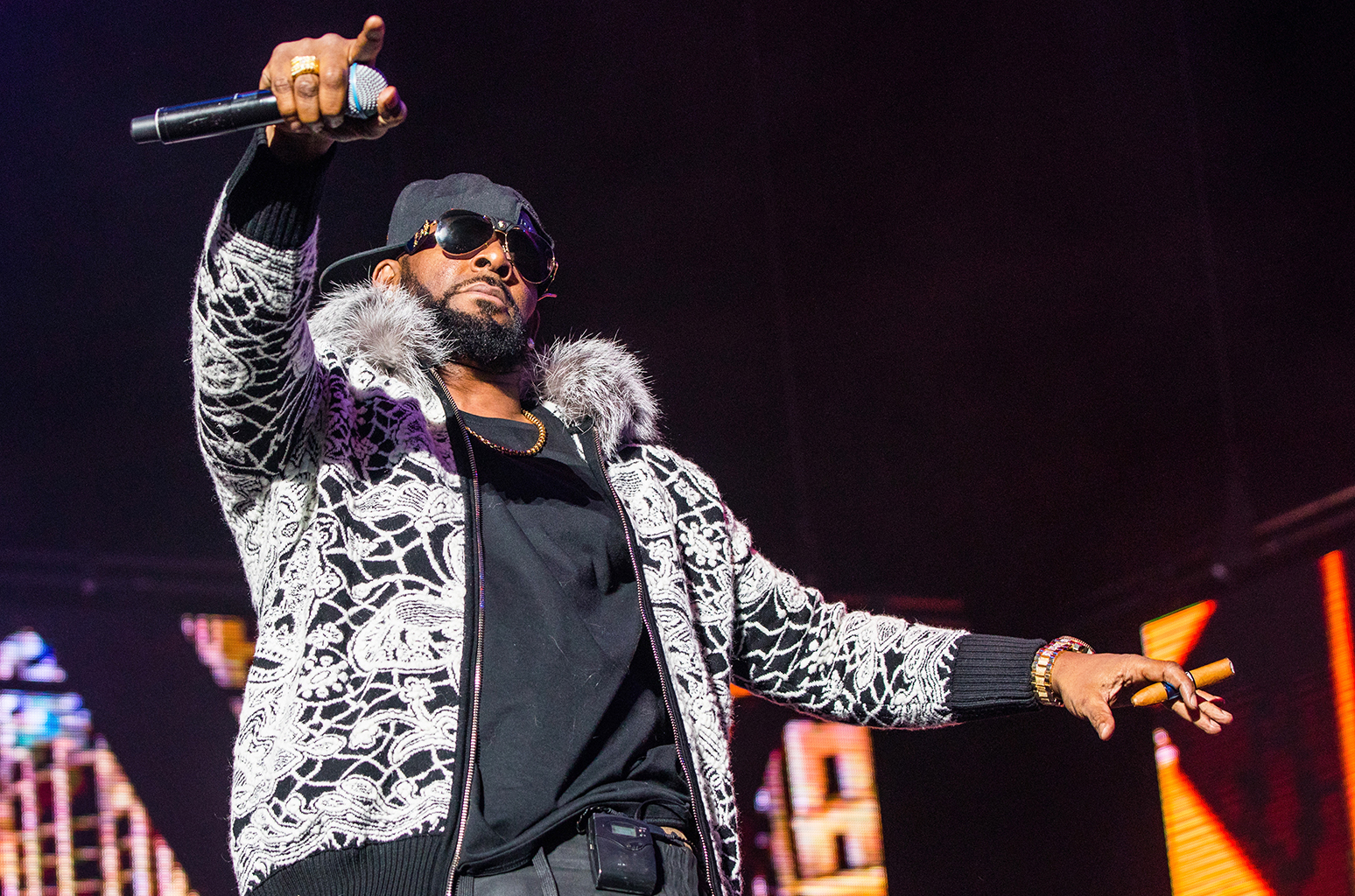 Things are going from bad to worse for R. Kelly following Surviving R. Kelly and it seems like that #MuteRKelly movement is growing by the day.

After people started speaking out about the veteran singer accused of running sex cults and being the culprit of sexual, emotional and physical abuse on dozens of women, his record label RCA is putting future releases on hold.

According to TMZ, RCA/Sony will not produce any new music any time soon or fund projects in the midst of his sexual abuse scandal.

Apparently, he has two albums left in his contract and is upset the label will not be funding any of it, considering he’s been in the studio recording new music. Word is, RCA will try to resolve the matter by terminating their relationship early and ending the contract to make him go independent.

As of now, Lady Gaga has already pulled their 2013 collaboration “Do What U Want (With My Body)” from streaming services and Celine Dion has also pulled her hit “I’m Your Angel” as well, as a result of the backlash against Kelly.