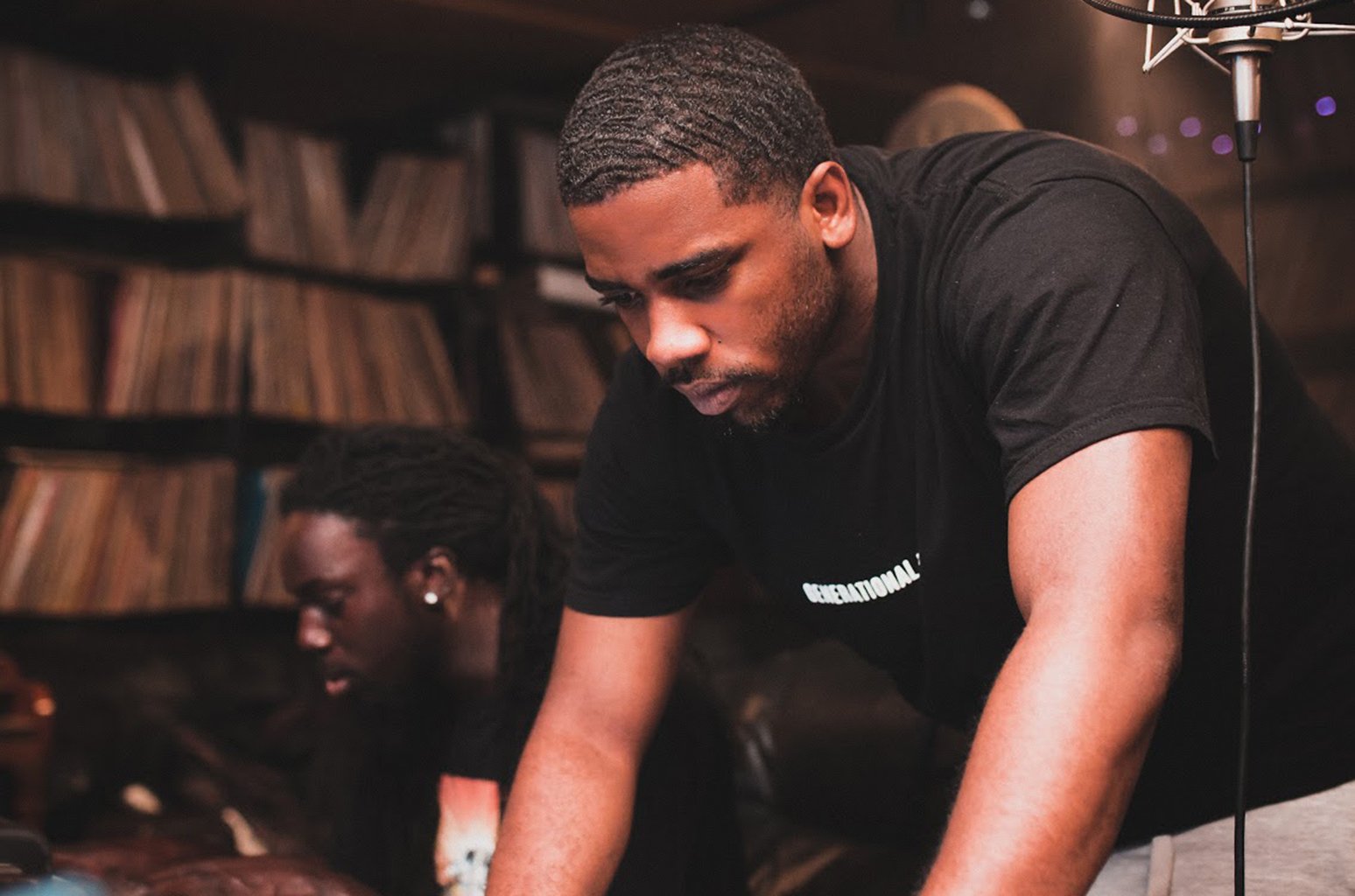 TDE artist Reason only released his There You Have It album in September, but he’s ready to drop more material. In a new interview with Travis Mills on Beats 1, the Carson rapper revealed when to expect new music, and the fact he’s got a bunch of songs with Jay Rock.

“I’m tryna put out some more music very soon, like within the next two months — I just wanna stay active,” Reason said. “What I don’t wanna do though is just force it because it’s with the camp. Me and Rock have probably done like 7 or 8 records together — I don’t know if any of them will come out just because I wanna get the best one.”

.@reasonTDE is set to drop new music soon. He says he has about 8 tracks with @jayrock, but he's not sure if they'll be released. Hear more with @travismills: https://t.co/FOjxHOVERx pic.twitter.com/Y4Fcoxlmeq