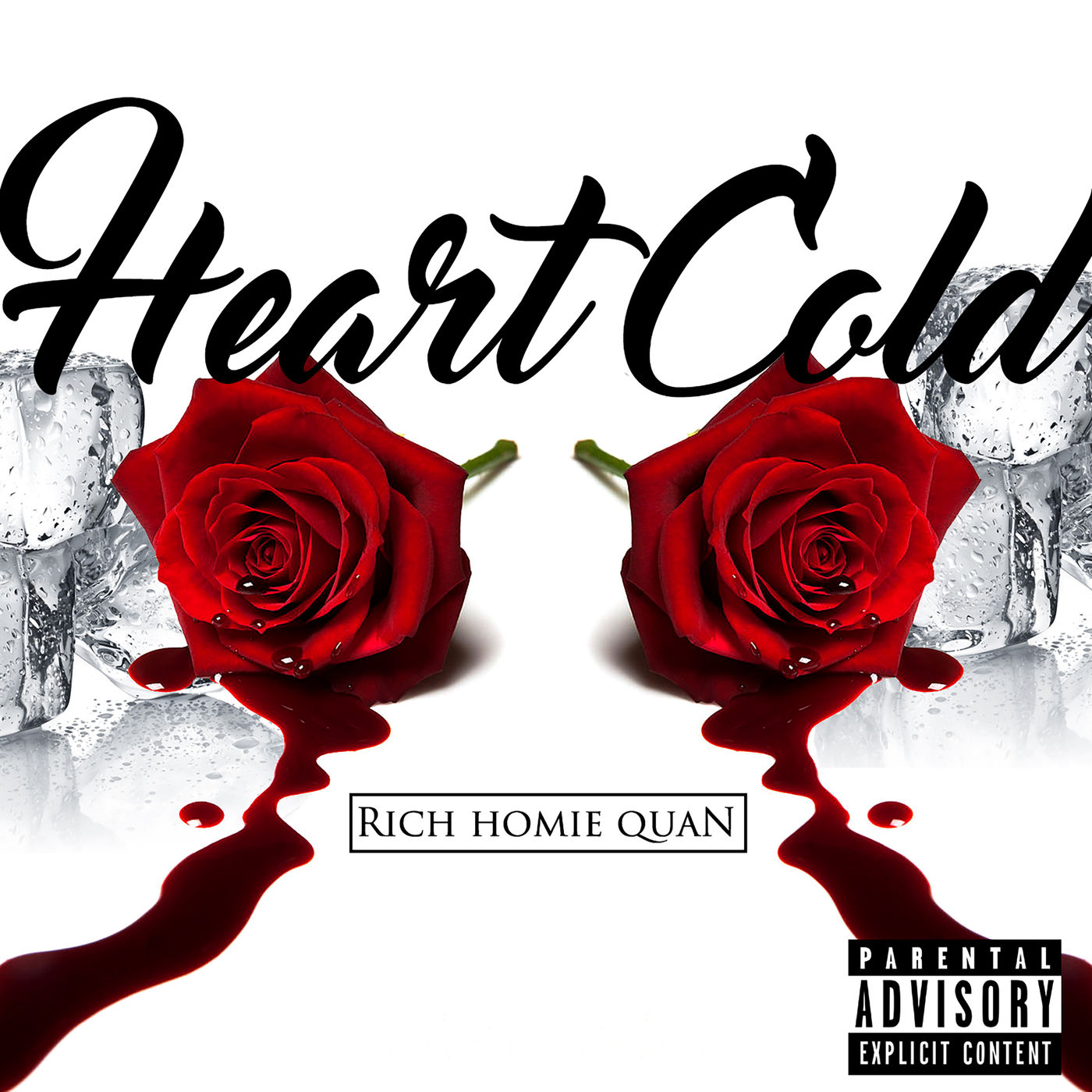 Rich Homie Quan has yet to reveal his plans of releasing a new project anytime soon. The Atlanta rapper’s recent resurgence could say otherwise, but nothing is set in stone as of yet. We’ll just take it as a reassurance to his fans that he’s officially back and ready to deliver his long-awaited debut album. Following the release of his new song and visual for “Da Streetz,” Rich Homie Quan keeps the new drops coming as he’s back today with his latest offering.

Today, RHQ shares his new song “Heart Cold” produced by Izze The Producer and he delivers a solid cut for the streets and stays true to his sounds on the new record.