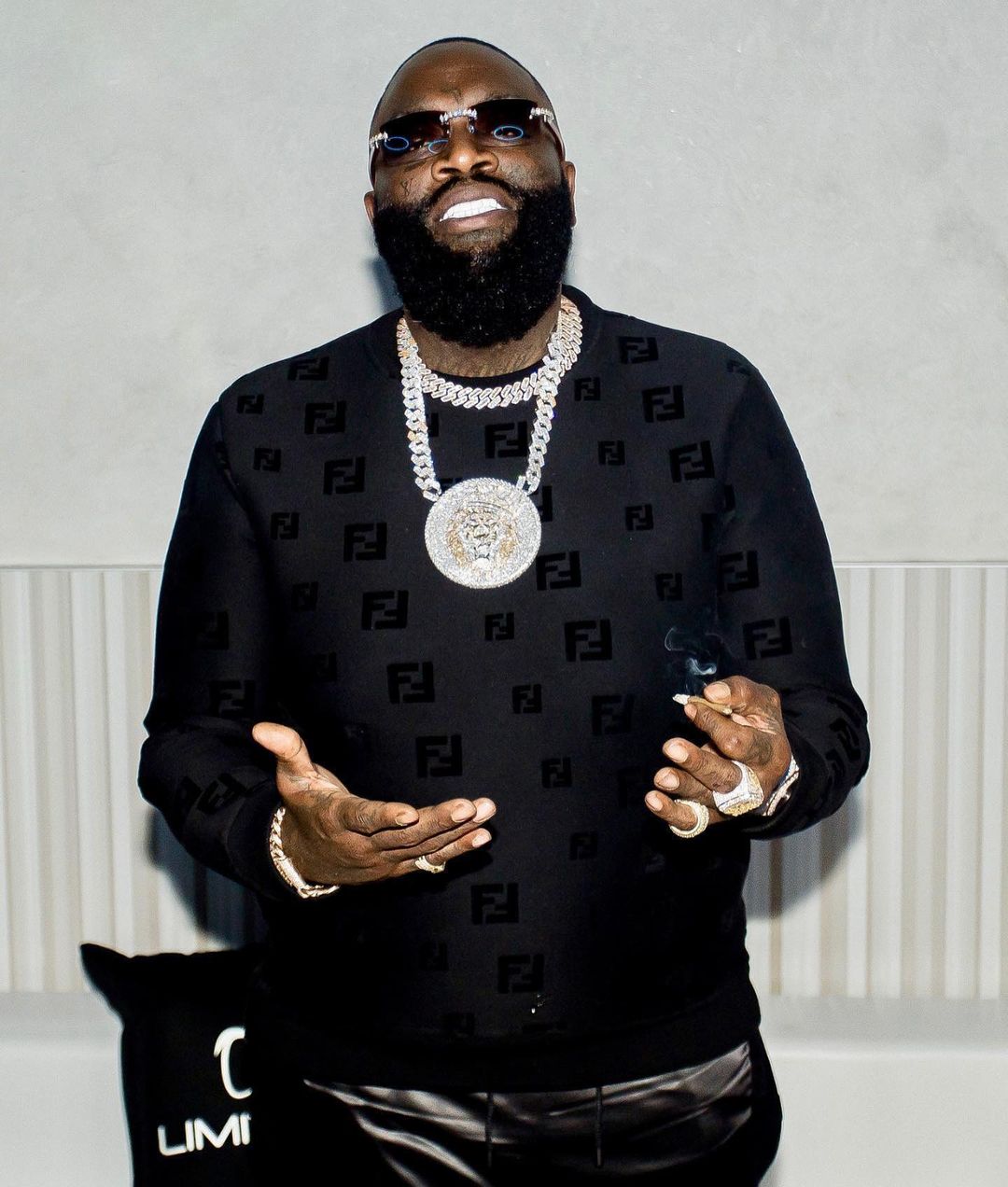 Rick Ross, Gangster Disciples story broke down, as a former affiliate of the camp in Georgia reveals key information on the situation. During 2010, when we premiered the Albert Anastasia EP from Rick Ross, the biggest track of the project was BMF with Styles P.

While Big Meech enjoyed the name drop, the other group of individuals weren’t too fond of his likeness being used. To the point that an actual shootout, with returned fire, happened in Miami a few years later.

Following that incident, Markell White testified in court that Rick Ross allegedly paid members of that legendary street camp $3 million in cash. While the original settlement was $6 million, it was later cut in half, with all parties involved wanting to put the situation behind them.

Take a listen below at the timestamp.