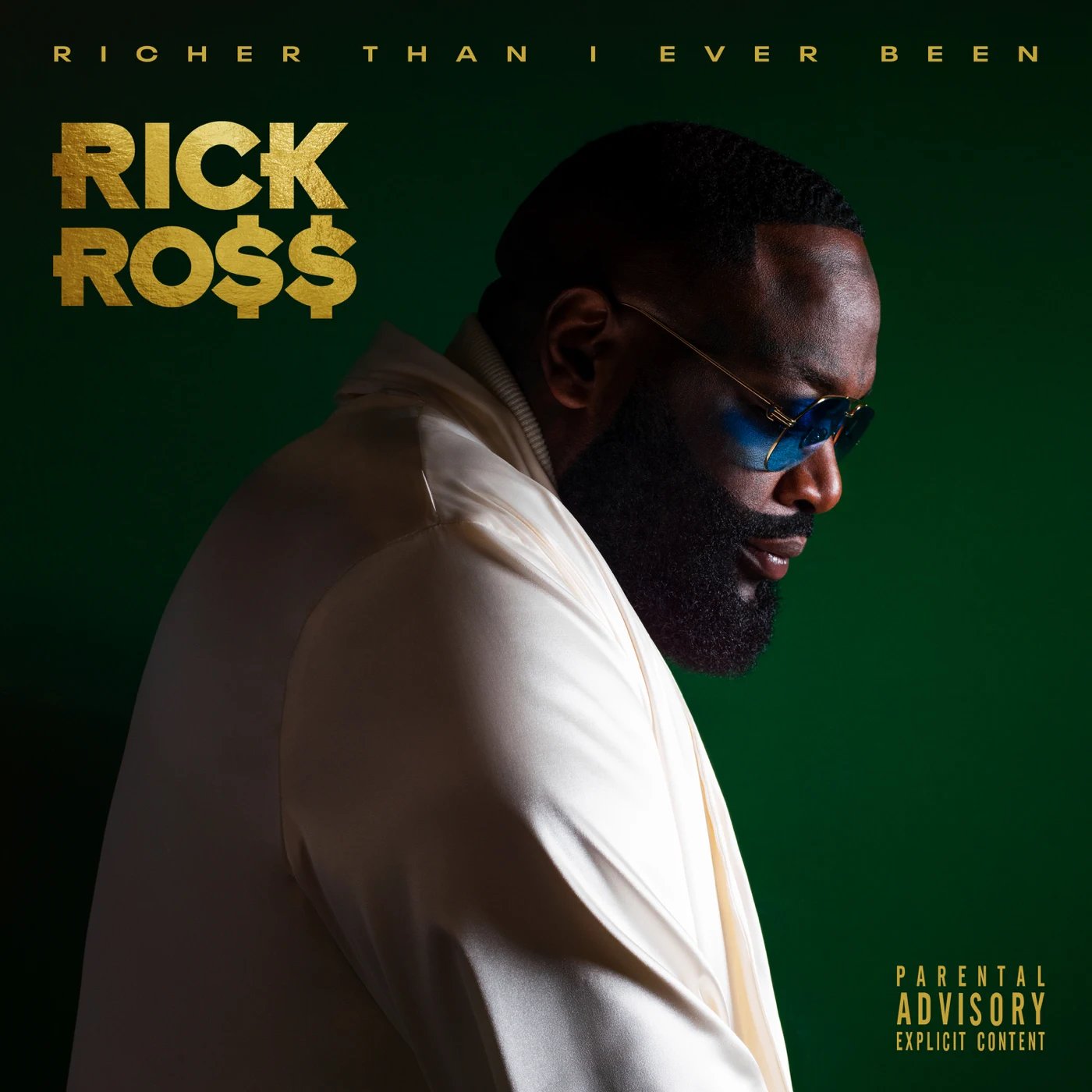 Rick Ross ‘Richer Than Ever Been Deluxe’ album is the follow-up to his December-released project, as the Bawse celebrates his birthday. With the native of down bottom set to enjoy the entire weekend with friends and family, he gifts fans with three additional bonus cuts.

For the deluxe version of his Richer Than I Ever Been album, Rozay taps just AZ and Anderson .Paak for two of the three new songs. Take a listen to the deluxe edition below.