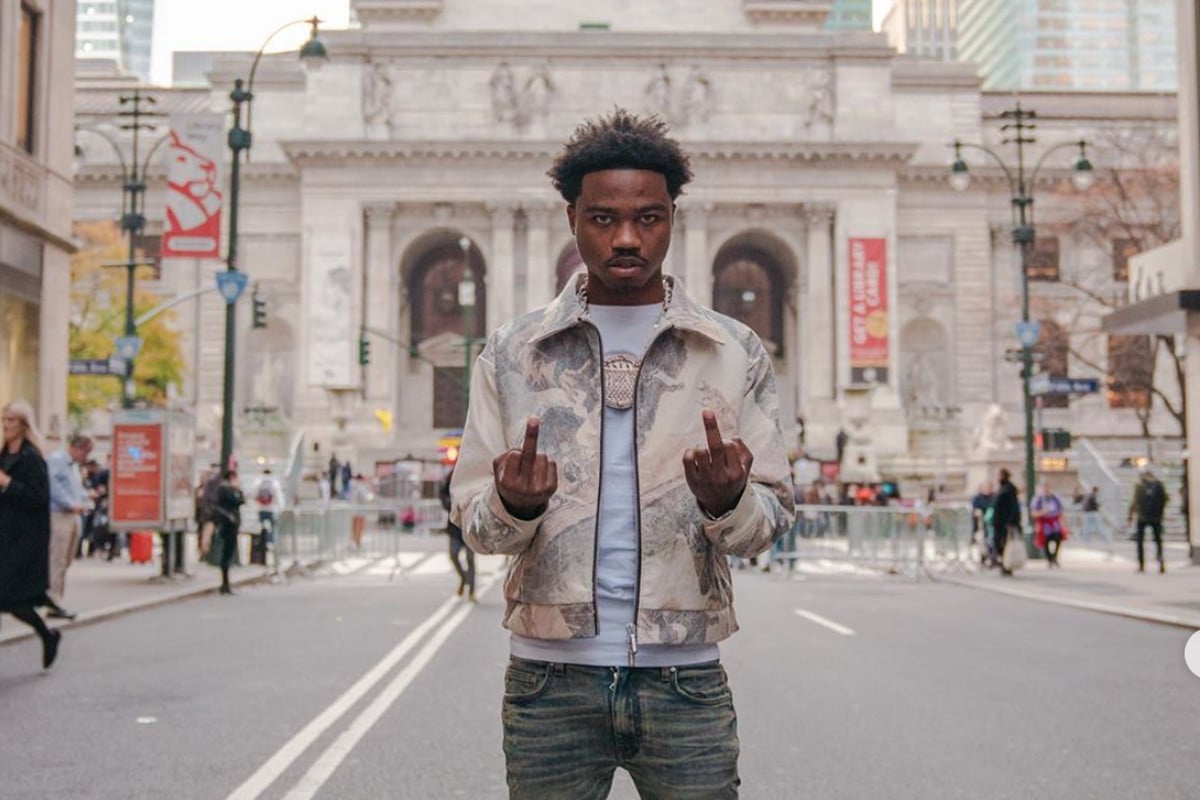 Looks like five GRAMMY Award nominations has gotten Roddy Ricch motivated because he took to Twitter to announce the title of his upcoming project. After teasing it for a few months, Roddy tweeted and deleted Love Is Barely Real Anymore, the presumed name of his next album.

The album is also an acronym for L.I.B.R.A., which is Ricch’s zodiac sign.

Fans have been speculating since that the post on social media could be his sophomore album title or the name of a forthcoming single.

Earlier this year, he said his new project would be a “masterpiece.”