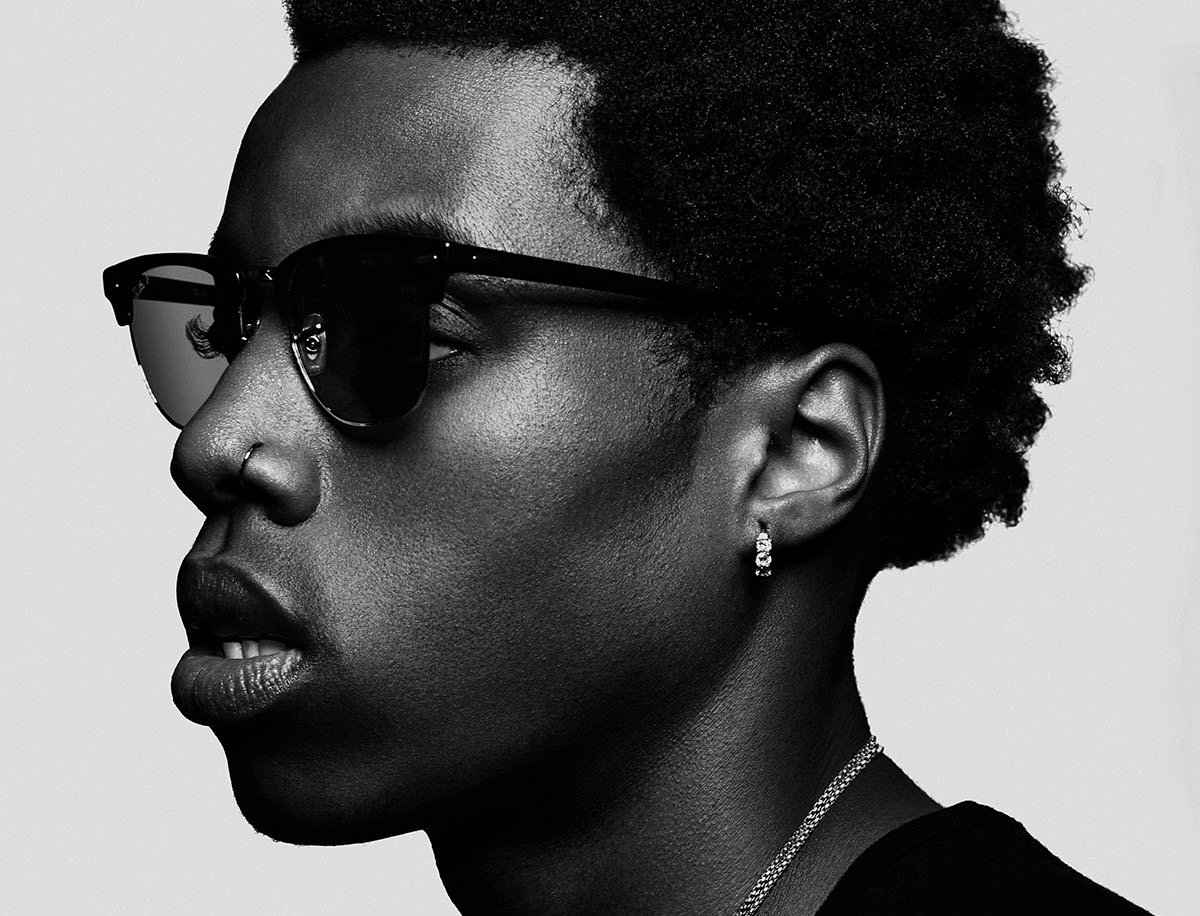 OVO Sound’s Roy Wood$ one hell of a breakout year in 2016. The Canadian rapper, singer and songwriter unleashed his debut album and and followed that up with a surprise extended play to cap off his impressive year. On top of that, Woods also embarked on his first ever headlining tour. Now, he’s ready to make an impact in 2017.

Earlier today, Roy Woods took to social media to announce that he was working on his new album titled Say Less. He mentioned that it was his debut album that he was hard at work on, so that could only mean that last year’s Waking at Dawn might have just been a mixtape. If that is the case, be sure to stay tuned for the debut solo effort to be released later this year.

Working on my debut album. It's called "Say Less"