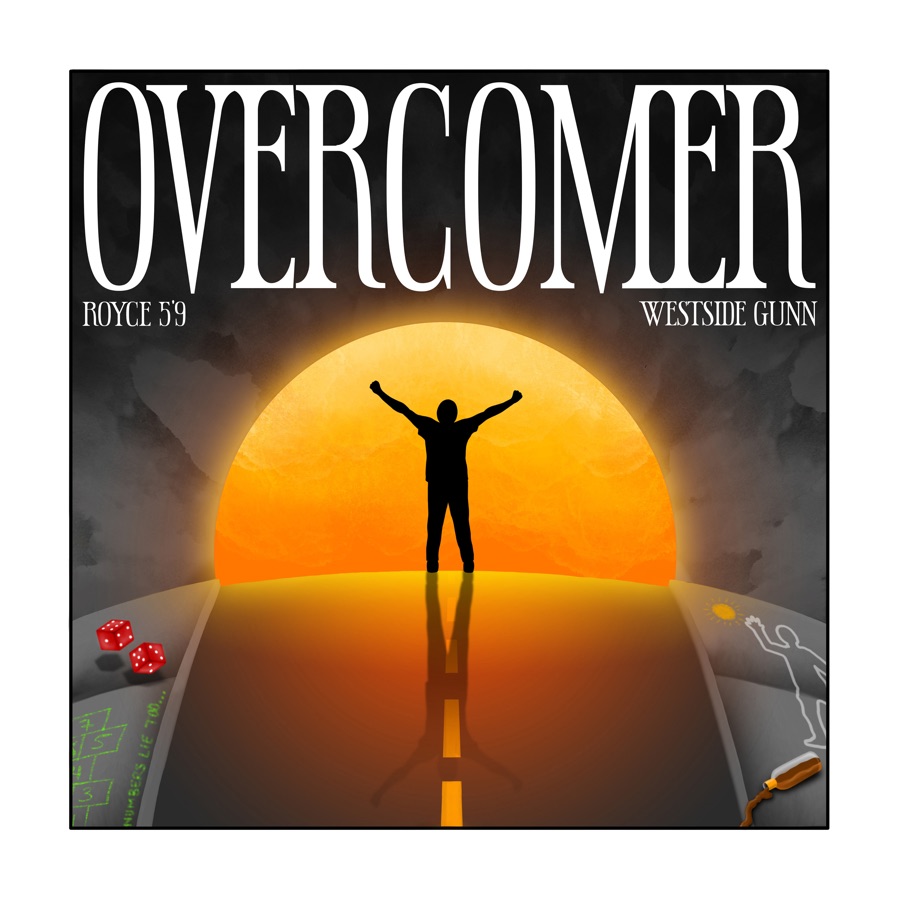 With The Allegory coming February 21, Royce Da 5’9 is getting the album campaign started this 2020 with a new single alongside Westside Gunn titled “Overcomer.” The record is produced by Nickle Nine himself, as he takes shots at Yelawolf throughout his verses. The forthcoming project by Royce is produced entirely by him, so we’ll be curious to hear what he’s got coming up on that, as well as some of the guests.