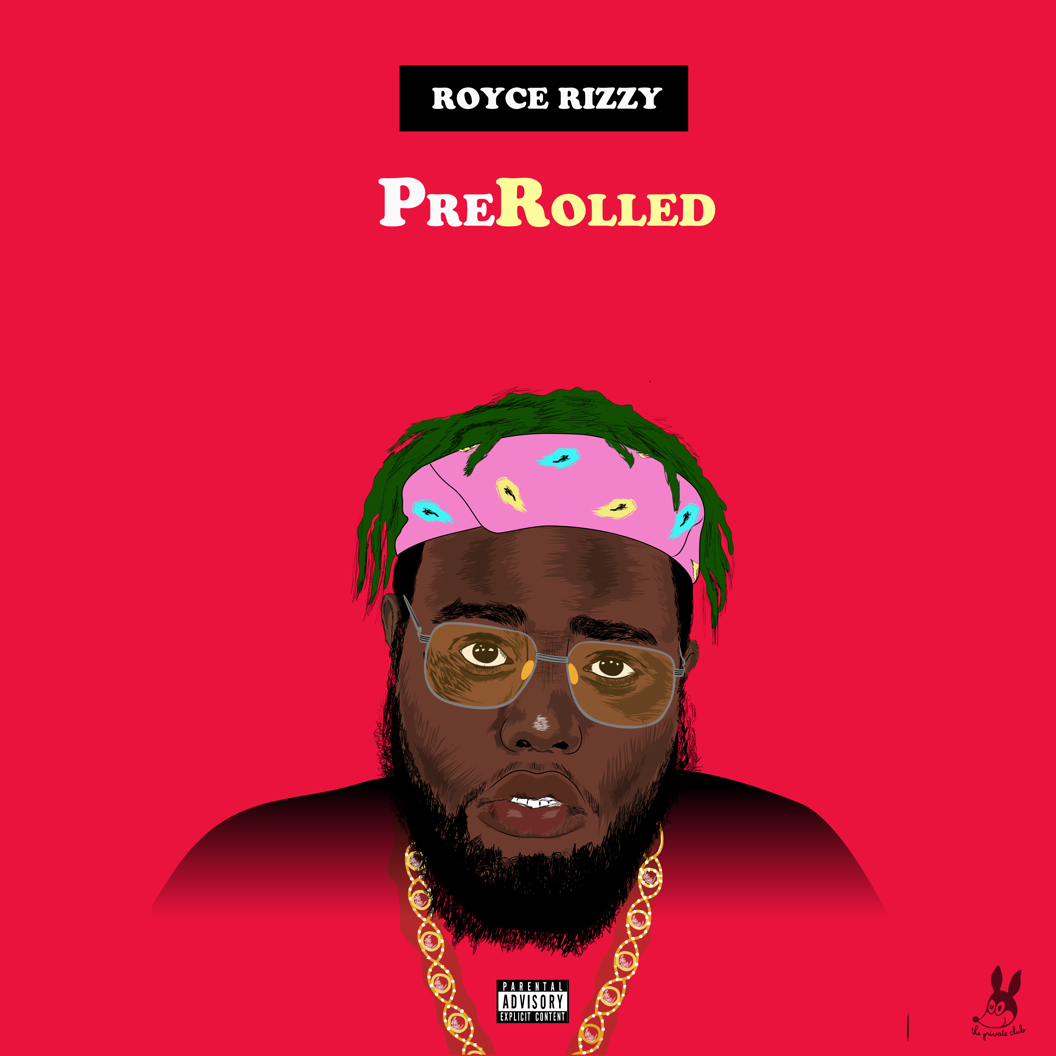 Royce Rizzy‘s grind has not stopped since signing to So So Def Records last year. We think that actually pushed him to go harder as he’s been pretty consistent with drops, hitting us with a few notable tracks along the way. While he’s been able to lock down some pretty big names on some of his previous releases, Rizzy keeps things solo throughout his new PreRolled, which isn’t a bad thing as it lets him get his shine on a bit more. Consisting of 10 new tracks from the Private Club emcee, you’ll hear the likes of Big Jerm, Sledgren, Smitti, Kid Class, and a few others handling the production throughout.