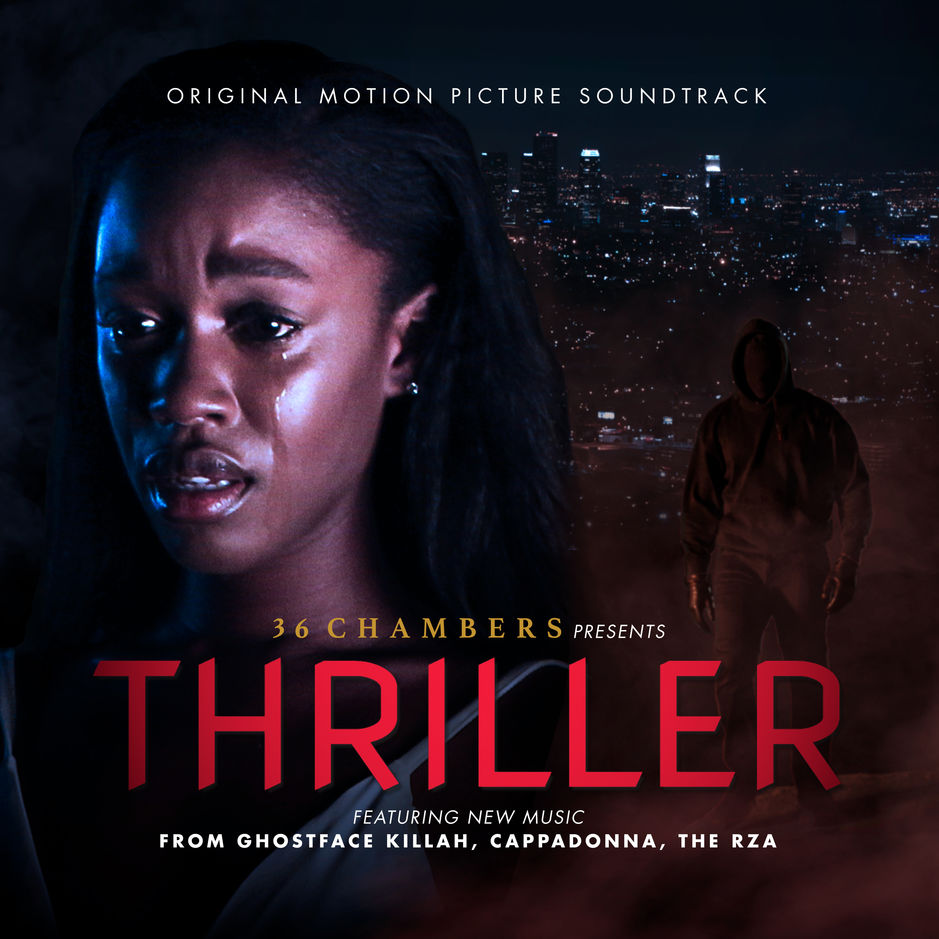 RZA executive produces, scores and stars in a new Netflix movie called Thriller. To go with it, a soundtrack has also been released, which features the score along with new music from the likes of Ghostface Killah, Cappadonna, Young Dirty Bastard, Hue Hef and more.

“I love the Gravediggaz vibe that I had, and so I just went back to that mindset, and, inspired by John Carpenter’s great works over the years in the ’70s and ’80s, I was able to kind of deliver [it],” RZA told EW. “It maybe reminds me of what they call horror-core. I didn’t call it horror-core. It was coined horror-core by some journalists.”