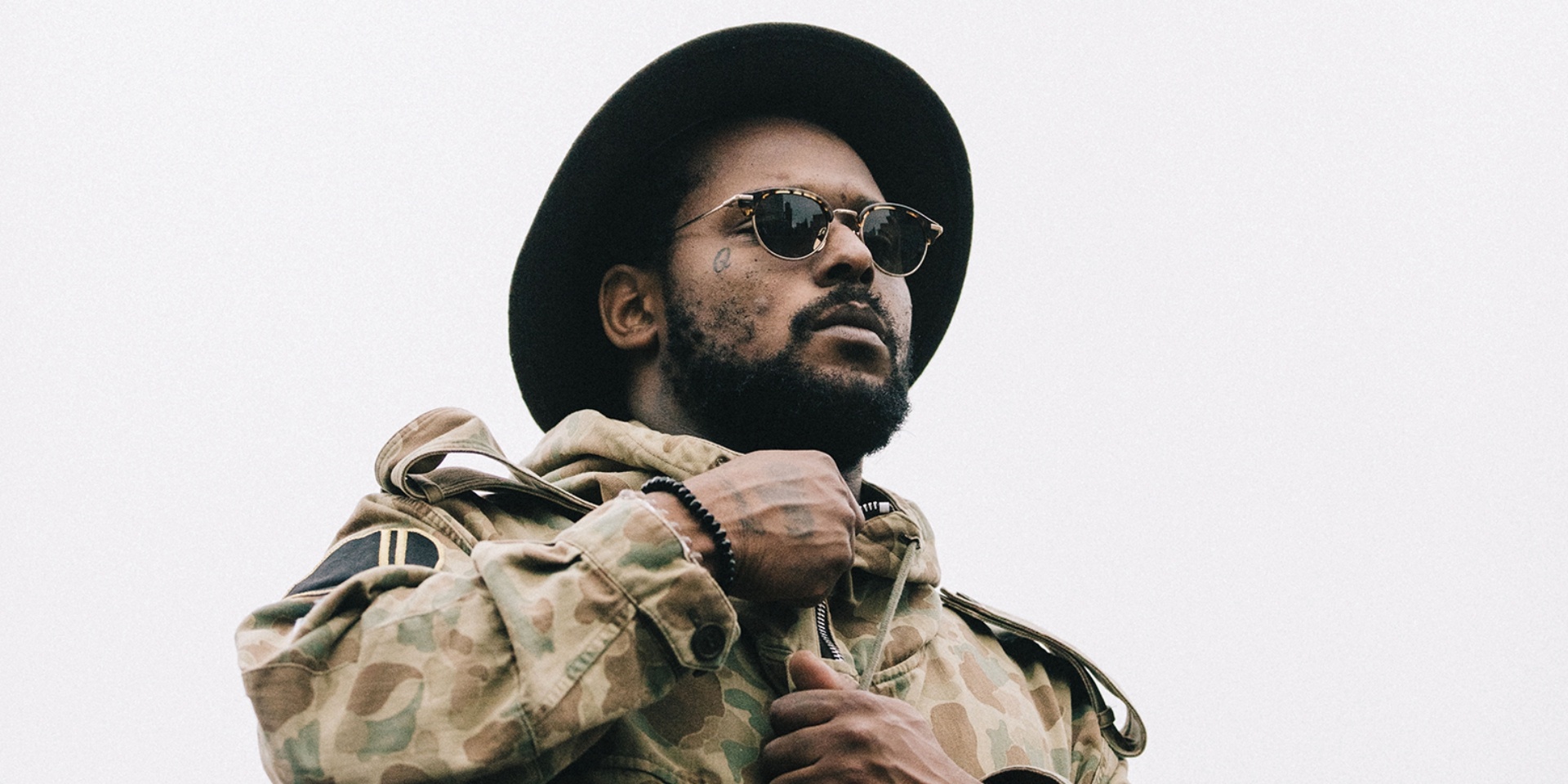 ScHoolboy Q‘s new album Crash TalK has debuted at number three on the Billboard 200 chart, behind Hillsong United and P!nk.

The project, which features the likes of Travis Scott, 6LACK, YG, 21 Savage and Kid Cudi, managed to move a total of 78,185 units in its first week. Of that number, 20,479 were traditional album sales and 56,350 were streaming equivalent albums.