ScHooloBoy Q 2021 album news TDE information, has been revealed by the west coast imprint, as Blank Face celebrates his birthday. With TDE currently promoting their new project for REASON, the company is looking to continue their 4th quarter momentum into the winter.

After teasing plans for Kendrick Lamar’s album to be arriving sooner than later (maybe this holiday?), we get our first piece of official news from Black Hippy this year. ScHoolBoy Q, who’s celebrating his birthday this week, took to the gram from the studio to share a major announcement.

He confirmed that his sixth studio album, and follow-up to 2019’s CrasH Talk will be arriving in early 2021. Before COVID started, Q was one of the last artists to complete an international tour, as he’ll be looking to begin next year with fresh content.

Look for more details from TDE to emerge regarding the new album from Q. 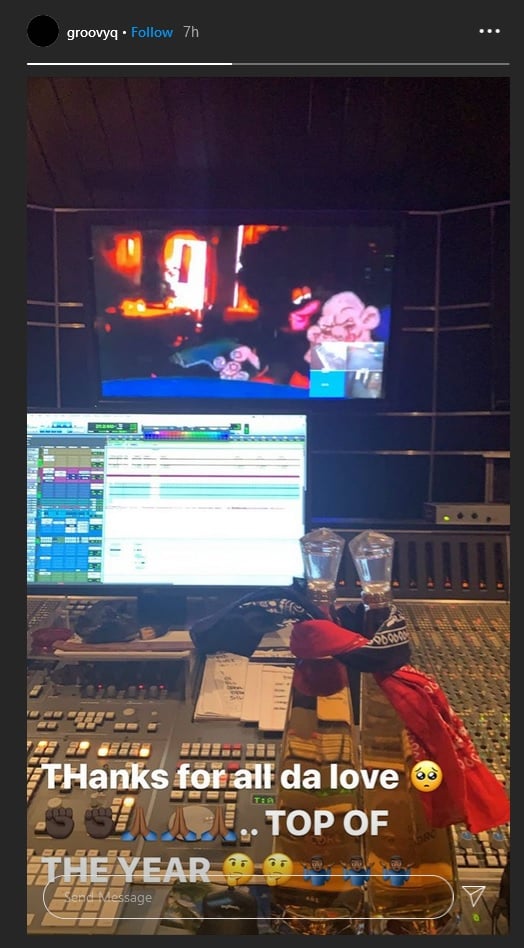