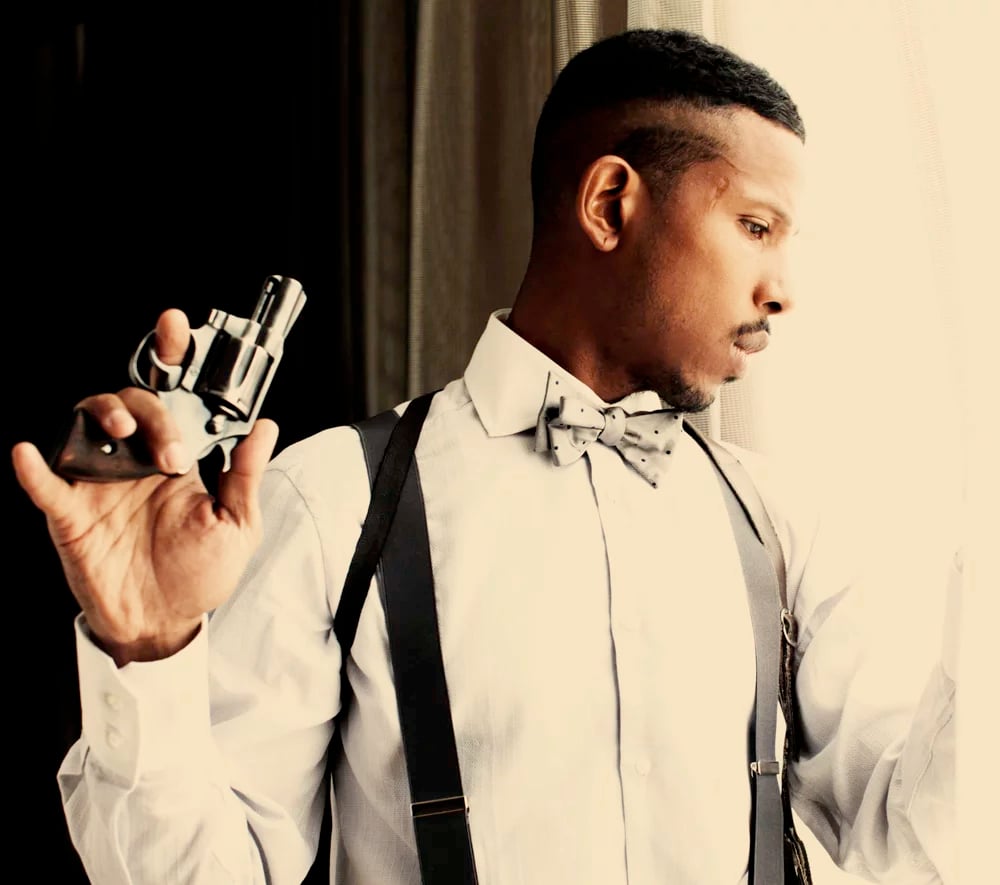 Shyne Po biopic film, TV series, music soundtrack is examined, after the legendary Brooklyn native has been granted a return to America. First mentioned earlier this month on Drink Champs, the Brooklyn rapper has been receiving interest from major studios and companies regarding his rise, fall and redemption story.

One of the most respected street individuals from Brooklyn, Shyne has become an international ambassador and government official in his homeland of Belize in Central America. Just last month, he was exiled from the United States of America, returning to New York and being greeted by Jay-Z, Puffy, and other longtime friends.

The story of Shyne is something the general public needs to see, for those not in the known. A lot of rappers you love, rhyme about being in the streets, getting women and having respect. However, none of those elements happened, when a background check is run for the bulk of frauds perpetuating a persona in entertainment.

Now, the major film will also get a soundtrack, which we’re sure the biggest names in hip-hop will be more than willing to help. In our opinion, this should be executive produced by Fat Joe and maybe DJ Khaled, since has a history with those ears for music.