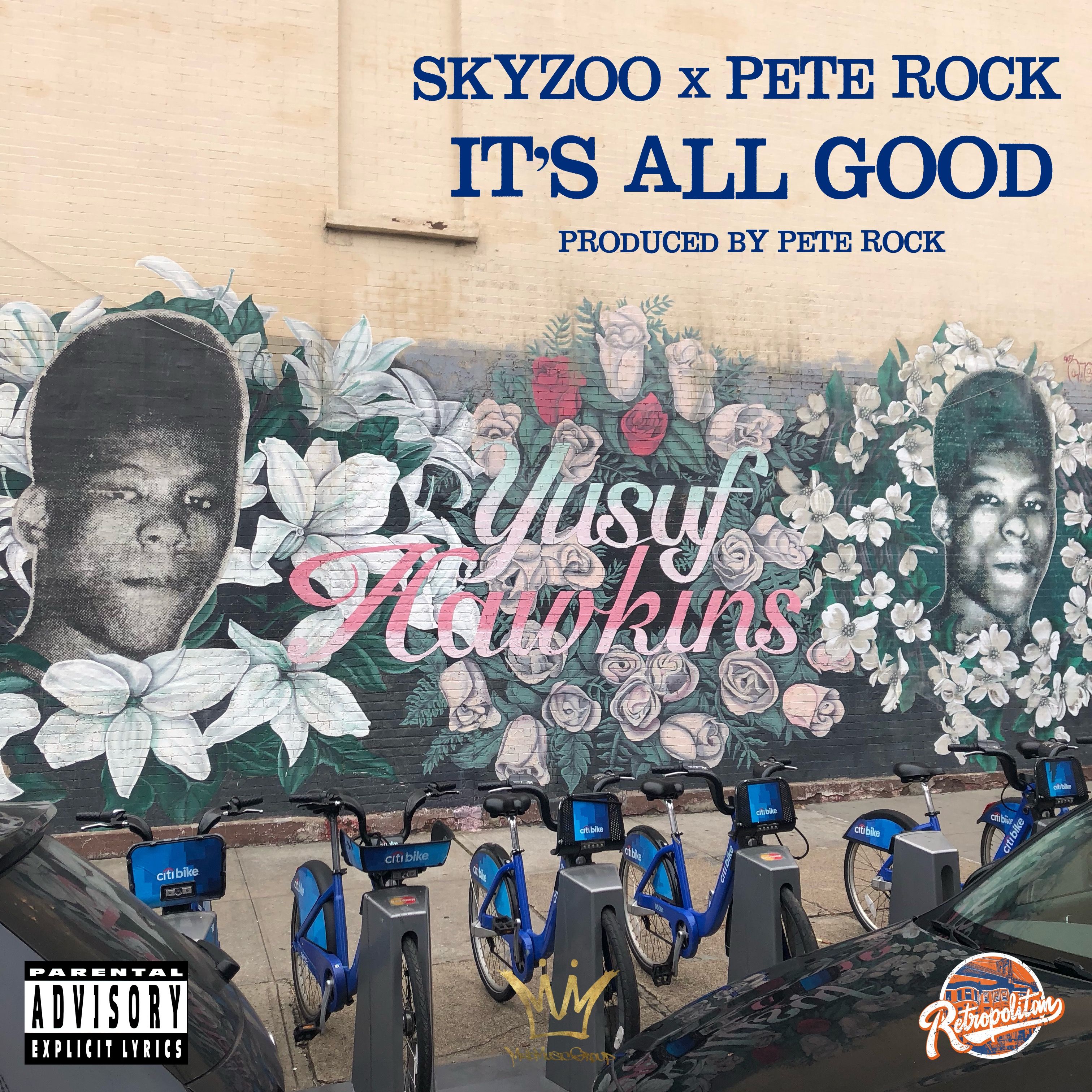 Skyzoo and Pete Rock have announced that their joint album Retropolitan will be released on September 20th.

Out on Mello Music Group, the upcoming project will feature 12 tracks with features from the likes of Styles P, Elzhi, Raheem DeVaughn and the whole Griselda crew. To go with the news, they’re sharing the first single called “It’s All Good.”

Listen to the song above, and check out the tracklist below.