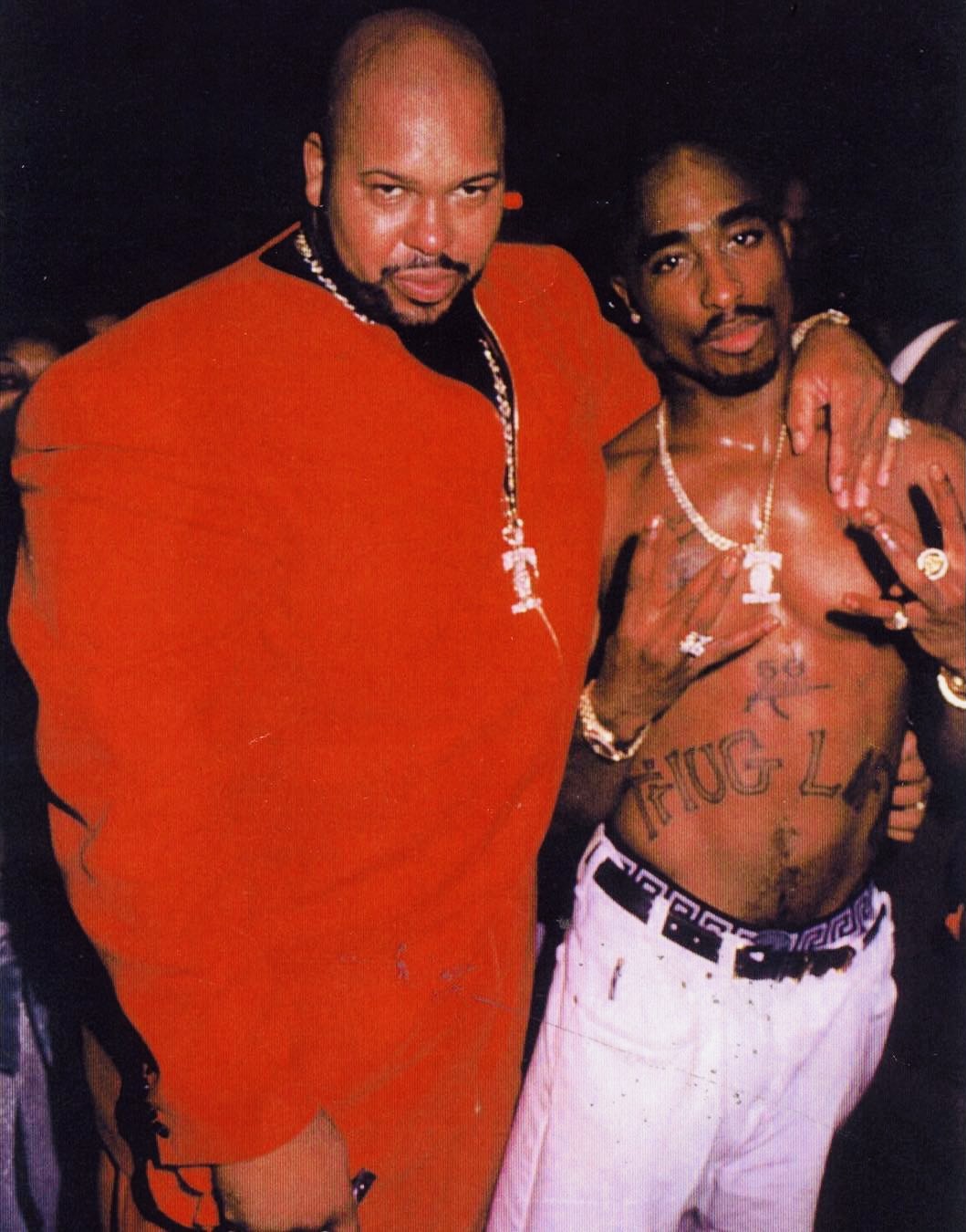 While Suge is also appealing his release from prison, with the help of his family, and shocking tape has emerged.  Through Compton police officer Reggie Wright Jr., the new information has emerged with Suge making claims about Wack 100 not being from where he says he is from.

However, before things ended in officer Wright Jr’s reveal, Suge made some comments about J. Prince over the Puff Daddy and Drake incident.

Take a listen to the rare audio leak in full below.