Swizz Beatz – Pistol on My Side (feat. Lil Wayne) 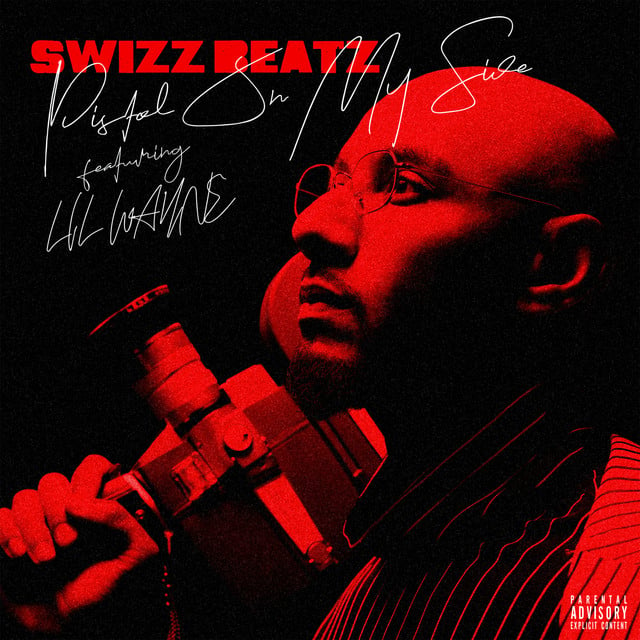 Swizz Beatz has announced that his long-awaited new album POISON will be released on November 2nd.

To go with the news, he’s sharing the first single called “Pistol on My Side,” which sees him teaming up with Lil Wayne. “Swizzy on the beat, I beat your ass it like policia,” Weezy raps on the song. “Tunechi in this bitch, eyes looking like Konnichiwa.”

POISON will be his first album in 11 years follows his 2007 debut, One Man Band Man.