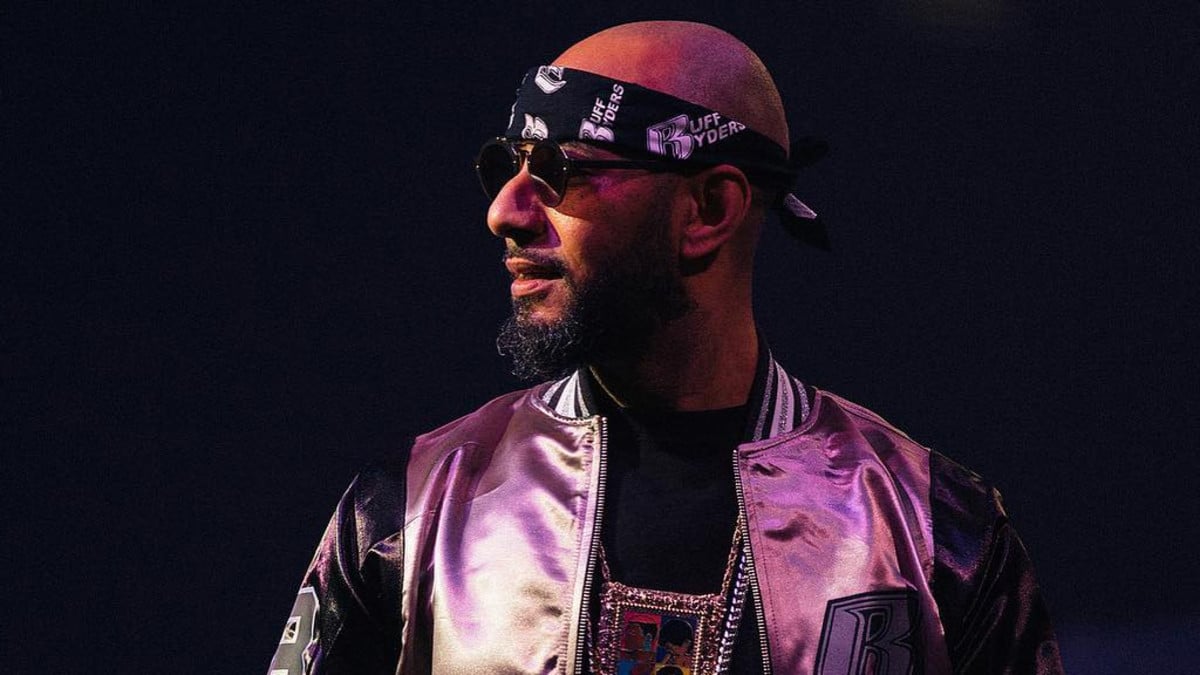 Swizz Beatz is finally releasing his new album Poison this summer via Epic Records. The project features Kendrick Lamar, Nas, Lil Wayne, Pusha-T, Young Thug, 2 Chainz, the Lox, Giggs, Jim Jones and more, he told Pitchfork. “Everything is poison,” Swizz said about the title. “You look at the times we live in, you look at everything, and in order to get past that, you have to address that. You can’t just skip over it.”

The project has 10 tracks in total, which was cut down from the 70 he wrote for it. “You can hear the passion from everyone on the record; they wanted to be a part of it,” Swizz said. “It wasn’t a transaction. When you hear other features on a lot of projects, it feels like a transaction. You’re either chasing hype or it’s a transaction.”

Poison will be just his second solo album, following his debut One Man Band Man back in 2007.