That Time Suge Knight Tried to Intimidate Cam’ron & The Diplomats 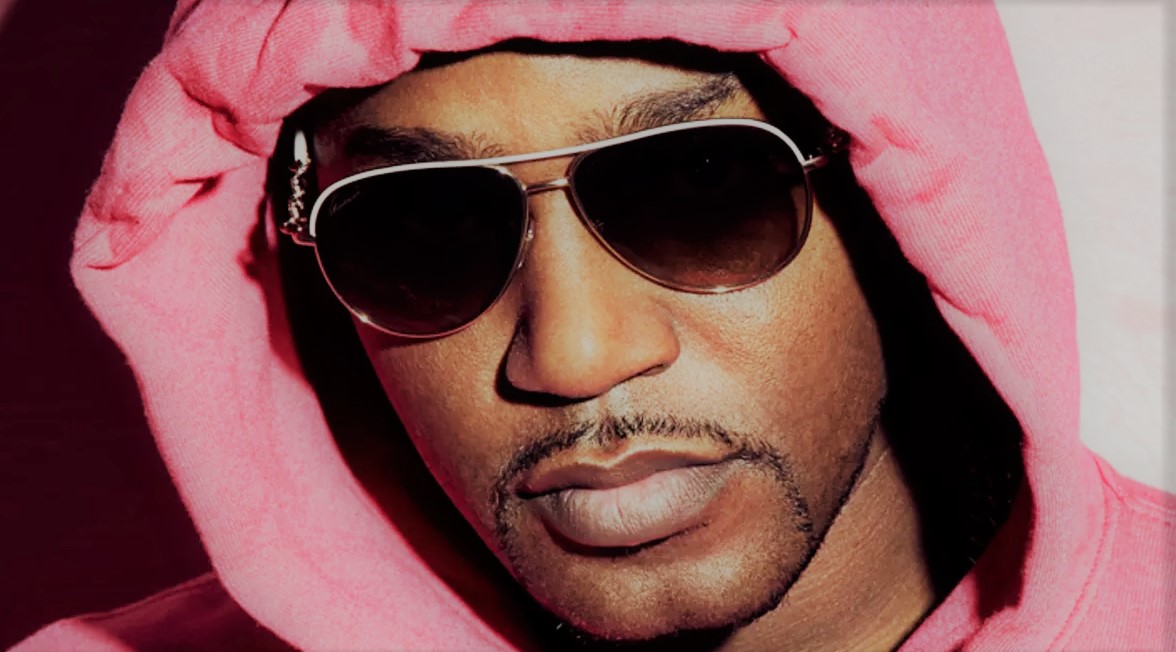 During the initial days of Cam’ron and The Diplomats arriving to Roc-a-Fella, one of the stand-out tracks they released was a flip to Makaveli’s “Ambitionz az a Ridah.” The song became so popular in the streets, that the camp immediately birthed the group mixtape before Killa’s Come Home with me album release. While out in Los Angeles on promo, the Diplomats ran into Suge Knight, as things almost went left, as you can peep the story below.