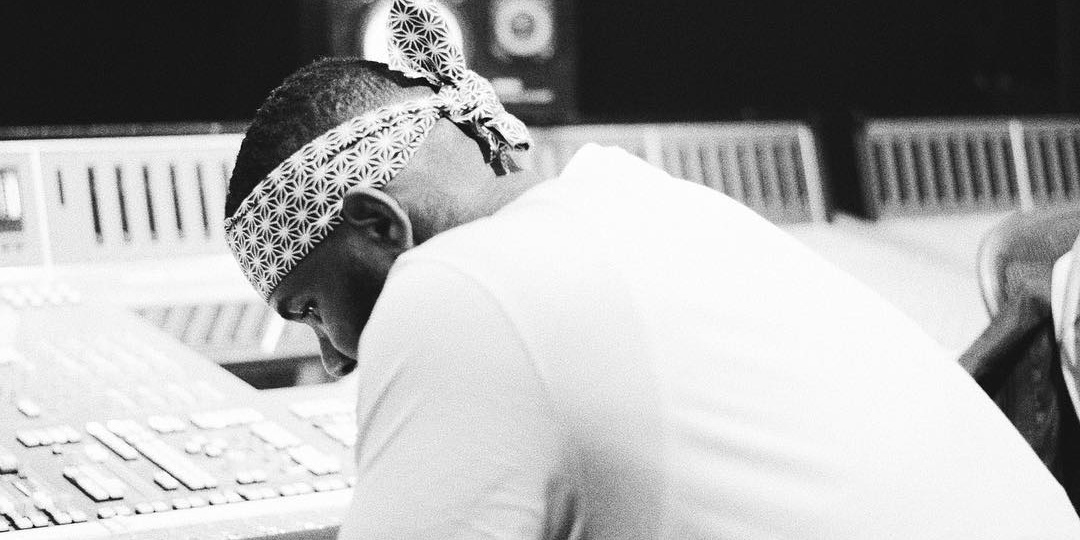 After teasing album plans with Kendrick Lamar, it looks like The Game is readying the effort. The project, which is tentatively titled Westside Story, is set to be his final album and the Compton emcee is now asking fans for creative input. On his gram page this week, Los Angeles Confidential posting up a studio clip of himself, working on something with long-time affiliate, Raekwon.

In the message, he wants listeners to give him advice on which artists and producers he should look to collaborating with; as he plans to brainstorm those ideas over the next couple of months. Take a look at the clip below and let us know in the comments what you think of plan.

& here we are….. in the golden years of what has been an amazing career to say the least…. this is the process I enjoy the most…. THE BEGINNING of a new project, new energy, new concept, new feel. I have a history of amazing projects & my body of work speaks for itself… my beat selection is impeccable & my bars… well, my fans know my track record…. so, get ready to take yet another ride down victory lane as I start a new project today…. & to my fans, my TRUE, CORE FANS: let me know what you want to hear & toss ideas out on which producers & artist you want to see & hear me work with & I will mix that with my own thoughts & create something magical…. I owe you guys everything in the world for the endless love & support… I thank you, now let’s fuckin get it !!!!!!!!! [🎥 @drepic] shout my big brother @raekwon for the boss convo & the vibe 📟