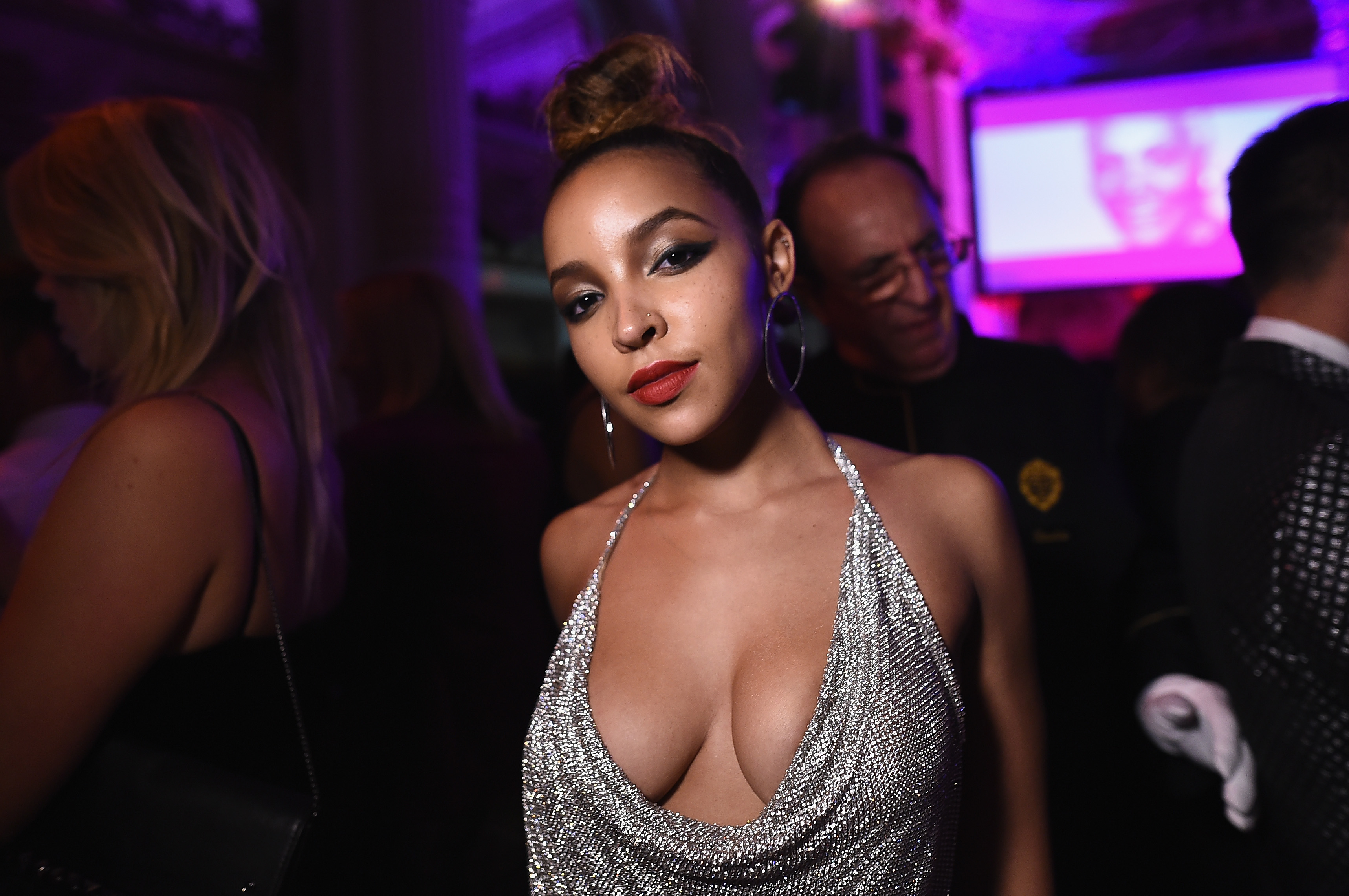 Last month it was reported that Tinashe had left RCA Records when she no longer appeared on the label’s artist page. Now, her manager Mike Nazzaro has confirmed to Rolling Stone that she has officially left RCA.

It took a while to negotiate, but the exit was finalized around a month ago, after the singer wanted out. “We initiated for her to be released,” Nazzaro said. “It was a positive split for her. It’s giving her back creative control.”

Tinashe has had a difficult time with the label over the years, so the news doesn’t come as much of a surprise. “Her relationship with RCA was a long-term relationship, but they needed space,” he continued. “It was time to part ways.”