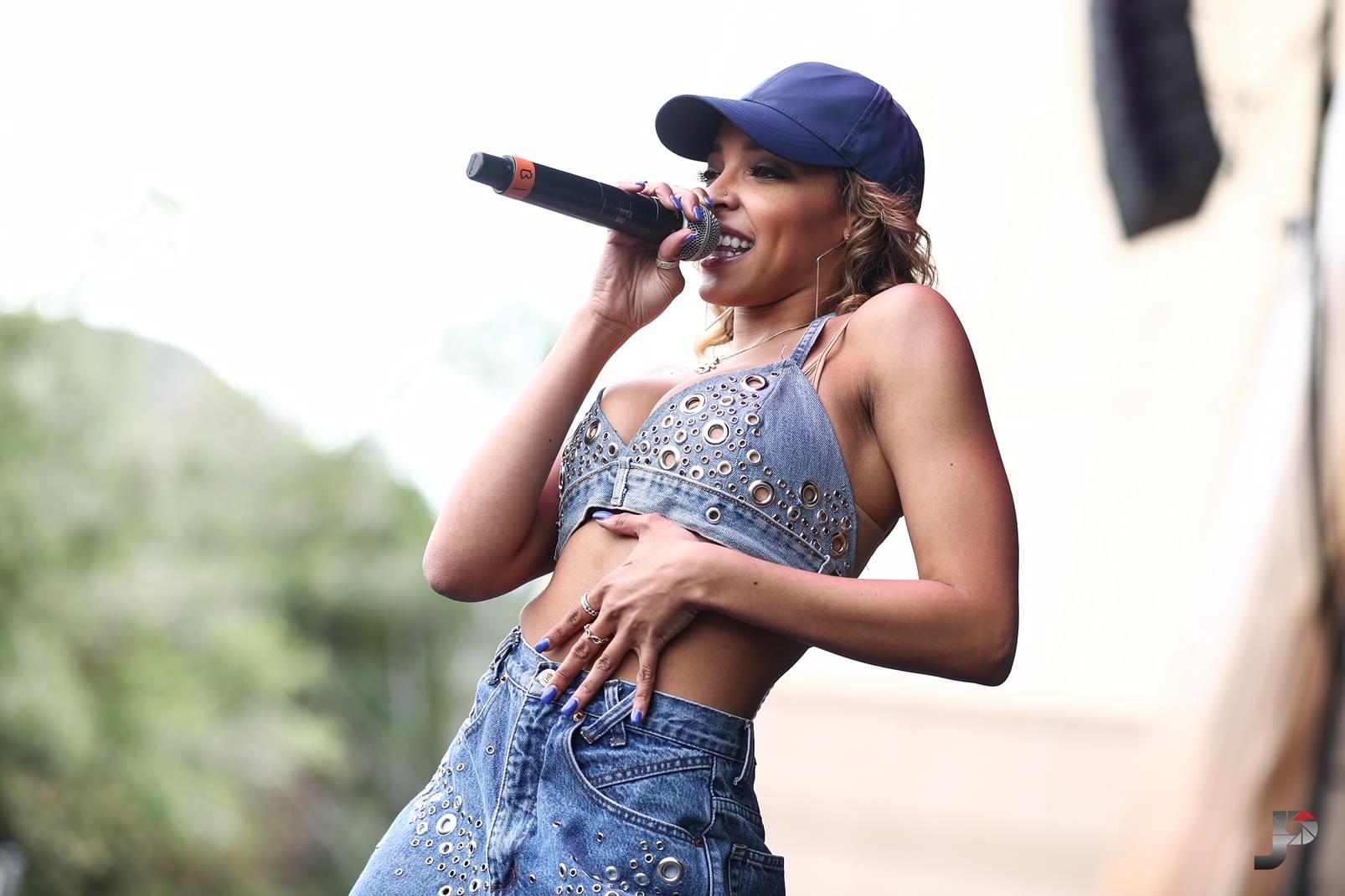 Tinashe is one of the stars of the television special Rent: Live, which aired on FOX last night and saw her star alongside the likes of Vanessa Hudgens, Jordan Fisher, Brennin Hunt and many others.

In addition, the singer has contributed several songs to the original soundtrack for the show, which arrives February 1st. Before the whole things drops Friday, Sony Music is sharing her first song called “Out Tonight” in collaboration with the Rent Live Orchestra.