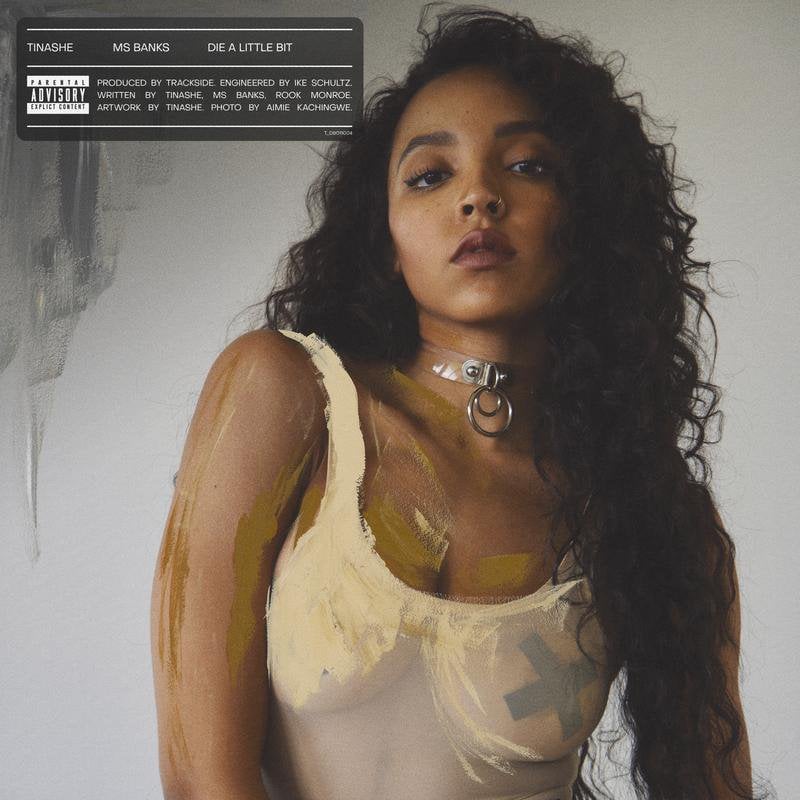 Throw your diamonds in the sky for Tinashe, because after leaving RCA Records and being quiet the past year, the beautiful songstress has now signed with Roc Nation for management. There were rumors circling earlier this year that she had inked with JAY Z‘s firm when Hitmaka! spoke on it in an interview.

Now, she confirms the news as she gets prepared to drop her new album Songs For You.

Over the past few weeks, Tinashe has released singles “Die A Little Bit” with Ms. Banks and the 6LACK-assisted “Touch & Go,” which have kickstarted the buzz.