Another week is in the books for the month of April and that means we’re back with the latest installment of our top videos of the week post. Unlike previous weeks, these past seven days weren’t as packed with videos. That wasn’t a bad thing for sure. It made it a lot easier to narrow down the selection and pick out the best ones.

Tune in to this week’s countdown in the video above. 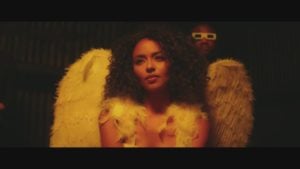 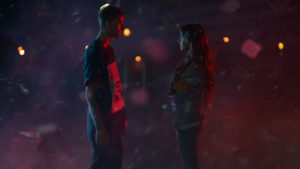 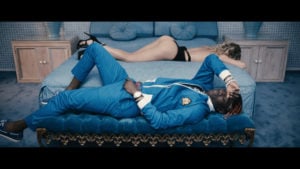 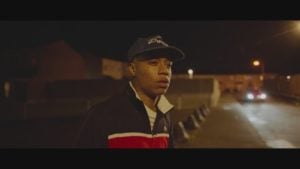