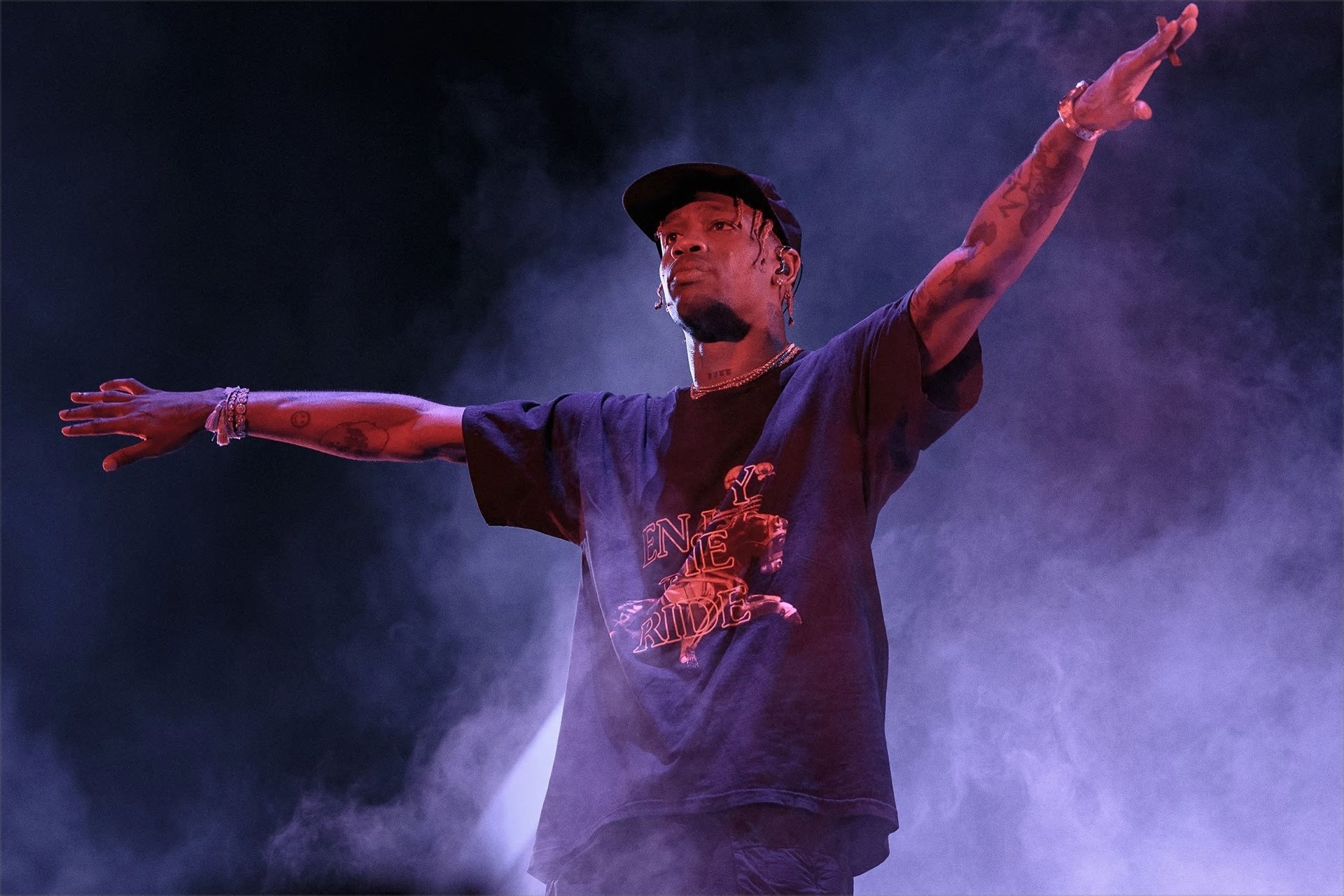 It has been a year since Travis Scott released his platinum selling ASTROWORLD opus and ever since, he has reached super star status and even linked with Netflix for an accompanying film (see: Look Mom I Can Fly) to chronicle his journey to the album drop and how it went down. Word is, the movie is doing numbers on the platform, something similar to what Beyonce did for Homecoming.

At this weekend’s Made In America festival at Benjamin Franklin Parkway in Philadelphia, La Flame told the crowd that there is new music on the way:

“We got some new music on the way, very motherfuckin’ soon”

Travis Scott Says He Has New Music On The Way at Made in America #TIDALxMIA pic.twitter.com/QuHMGqWTAX

Travis is slated to show up on Post Malone‘s new album Hollywoods Bleeding, as well as a new single from Lil Baby. Get ready.

Sent me a wave to come kick it. Highest in the Room soon reach