Trey Songz Says He Doesn’t Want To Do VERZUZ 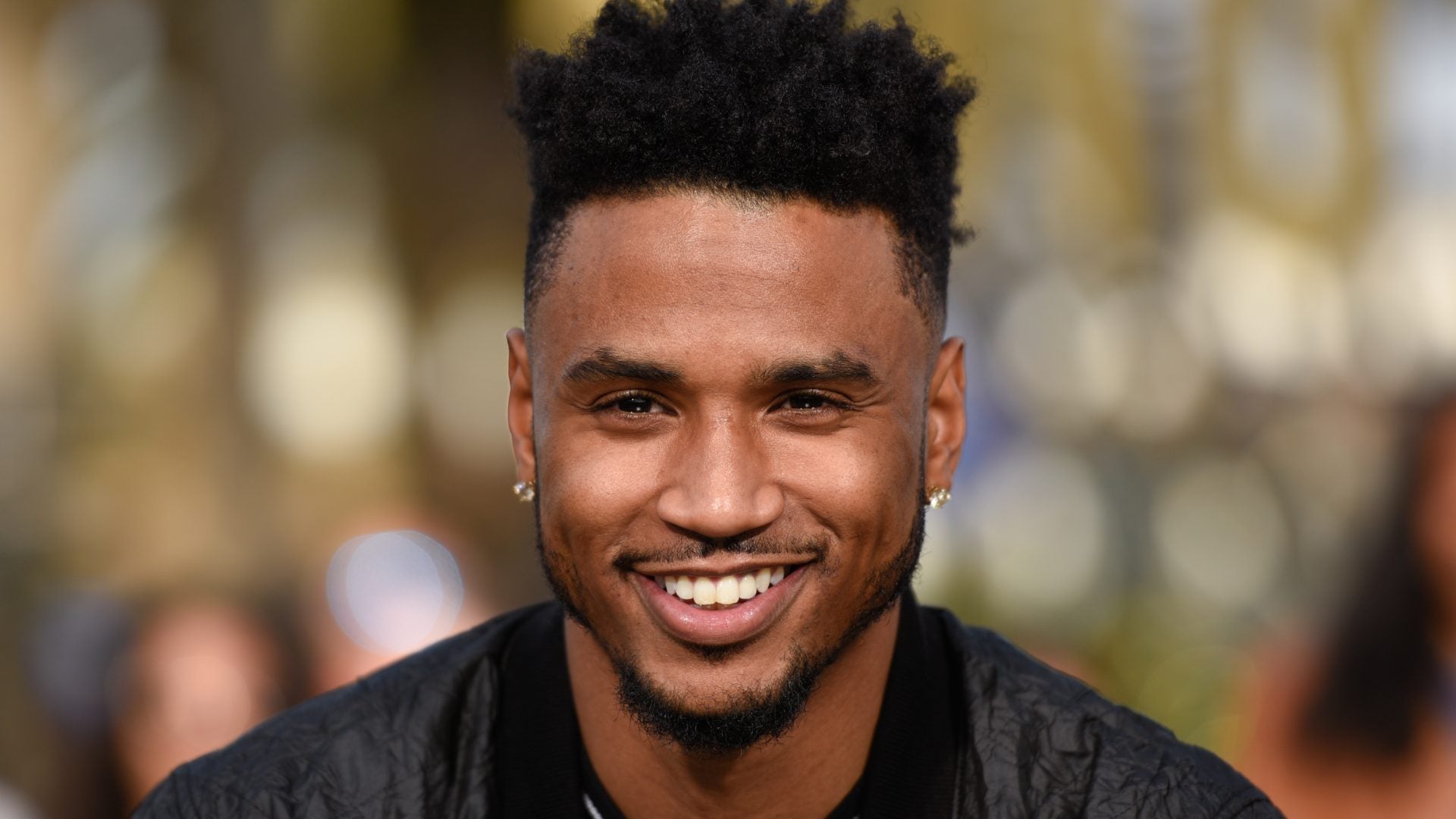 With his new Back Home album out and making its rounds, Trey Songz has a new lease on life. Especially after recovering from COVID-19. The R&B singer challenged President Trump when he was diagnosed and told fans not to be like our commander in chief. Better yet, to take care of each other so they didn’t contract the disease.

In a new interview, Trigga also talked about the possiblity in being in a VERZUZ battle.

Though he denied wanting to participate even though he loves the series, he said he’s not with the comparisons with others. He’s only in competition with himself and there’s nobody that really does what he does.

Everyone’s throwing #TreySongz name around for a #Verzuz — but TRIGGA ain’t really feeling it. Do you agree? Are there certain artists that should never do a Verzuz? 🚫🚫🚫🚫🚫🚫🚫 . . #Ashleeonair @treysongz