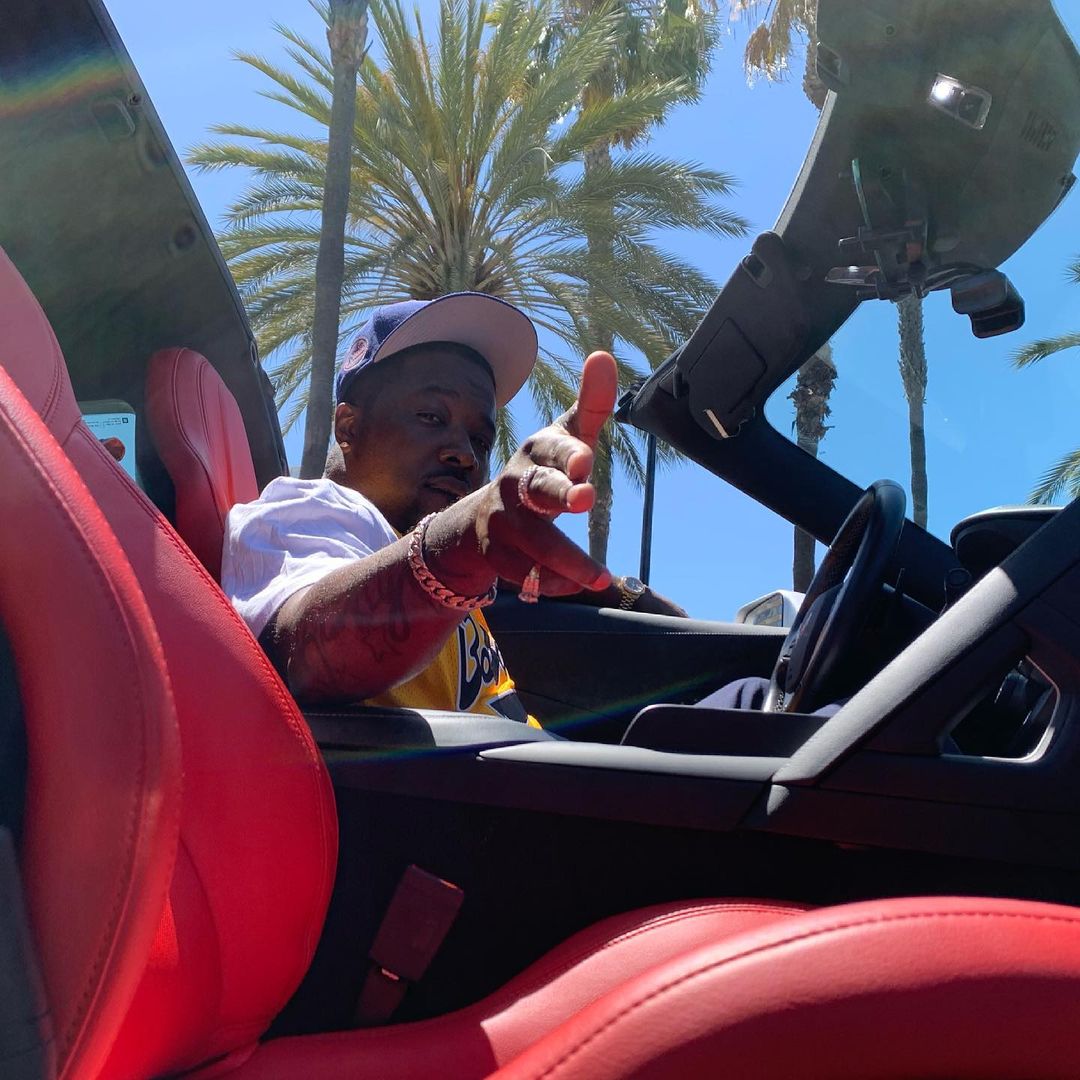 RELATED: Troy Ave Calls Out People Waiting Until Alpo Martinez Died to Have an Opinion

Troy Ave disses Star Brim, Casanova claiming that the two will allegedly have paperwork released on them for current federal cases. Next week, Troy Ave is releasing his God Is Great Paper Straight album, which will be a featureless effort of new content to close out the year.

However, beforehand, controversy arrives, as the Crown Heights native follows up his Facto Show of calling people out for speaking on Alpo Martinez. On this episode, Ave shares some insight on a conversation about Casanova 2x, who’s currently fighting an attempted murder charge, on top of already racketeering charges.

Take a look at the episode below, where he addresses both Star Brim and Casanova, with eye-raising predictions.