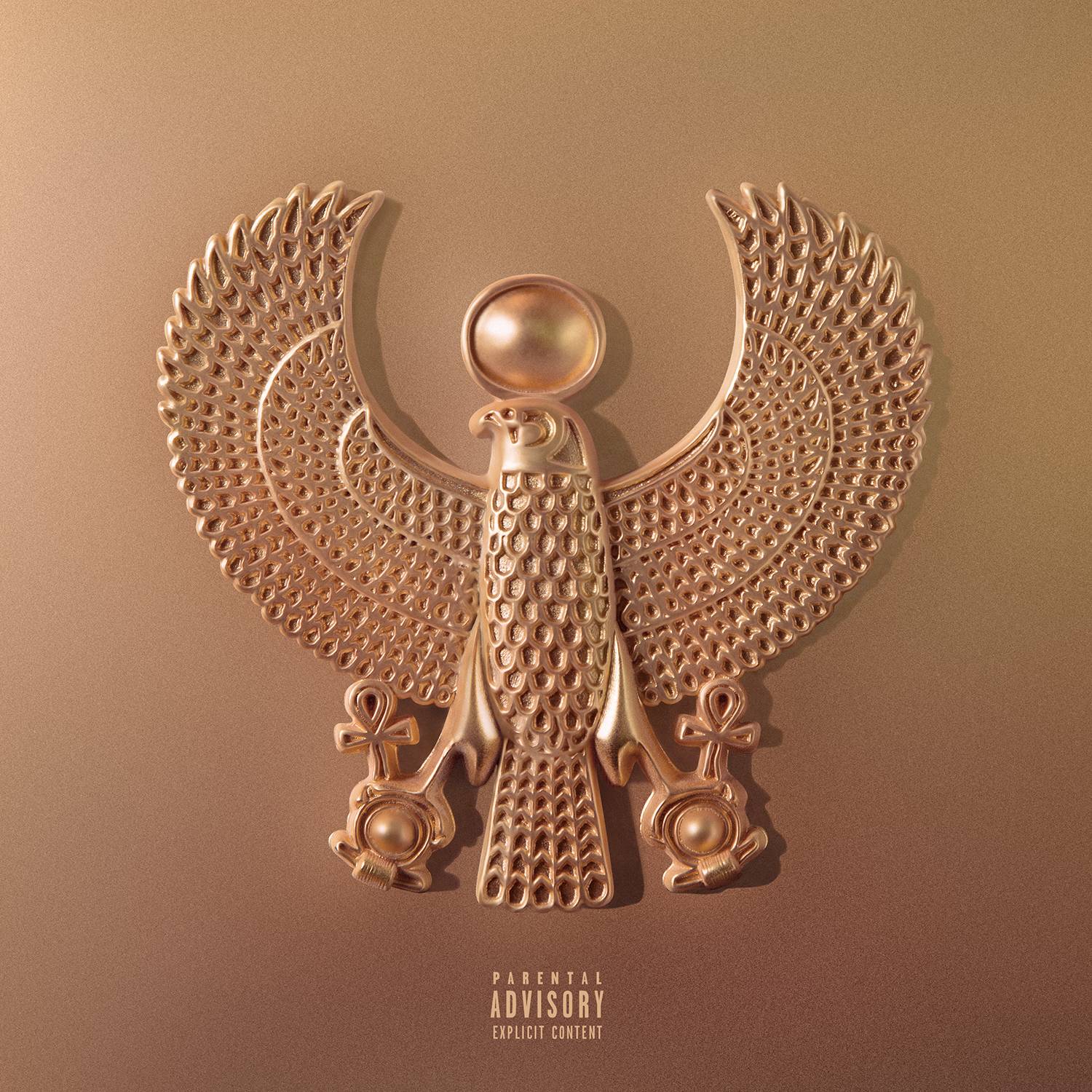 Tyga‘s fifth studio effort has suffered many setbacks and delays since it’s original set release date of November of 2014. Which we later learned was due to conflicts with his then label, Cash Money Records. After releasing plenty of singles in anticipation and support of the project, the Los Angeles rapper is here today with the highly-anticipated release of The Gold Album: 18th Dynasty. The 12 track project is highlighted with the recently released singles “Hollywood Niggaz” and “Pleasure” with features coming from Lil Wayne, Boosie Badazz and A.E.

You can stream the album below, exclusively through Spotify.