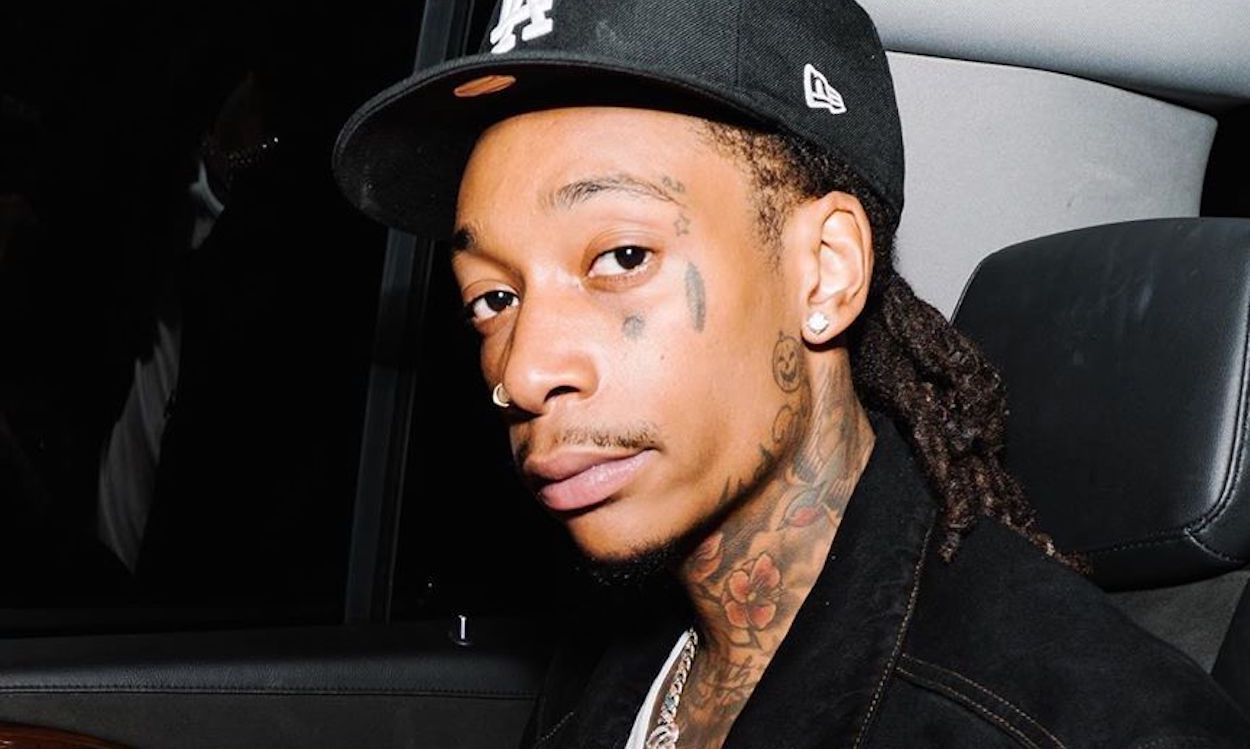 With so many songs being released from the Wiz Khalifa side of things, you can pick your favorites from more than a dozen so you could put them in a playlist and ride out. Though he has dropped some with big names, this new record titled “Reevaluate” is with an up and comer named Kris Hollis. It’s something that sounds like you need for the smoke session.