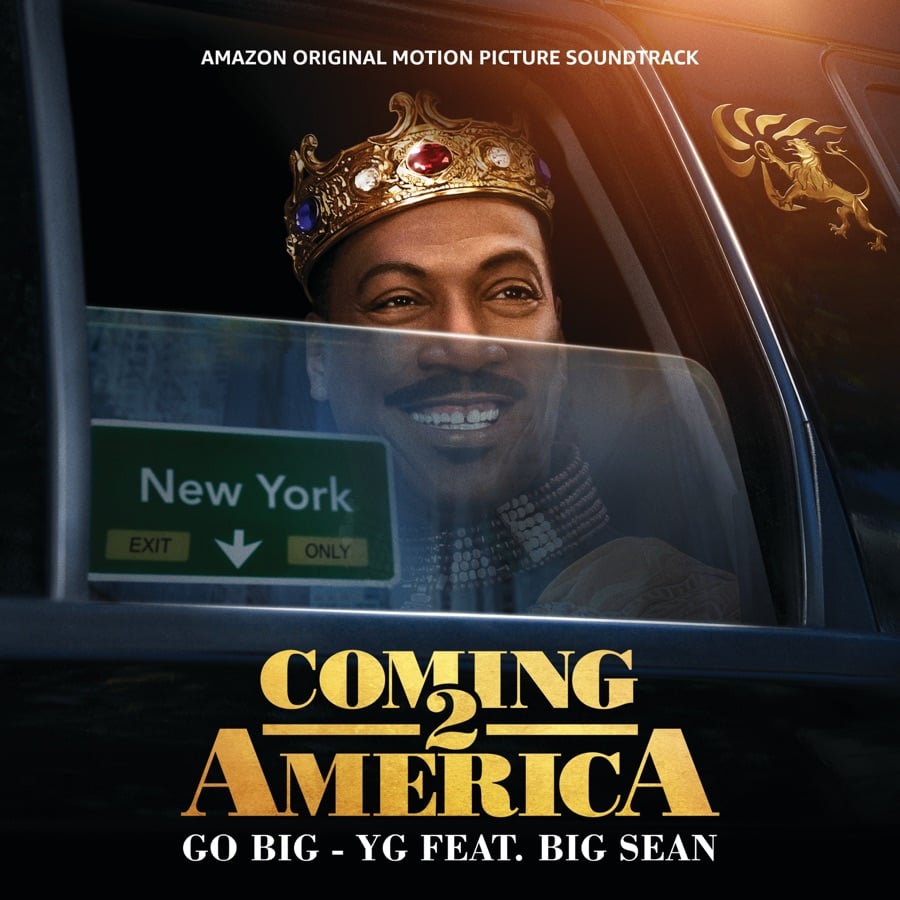 Eddie Murphy and Arsenio Hall’s Coming 2 America film is around the corner, hitting Amazong Prime on March 5. A few weeks ago, it was announced that Def Jam would be handling the soundtrack and now one of the standout records has impacted. Featuring YG and Big Sean, the two connect for the turn up “Go Big” single.

The Coming 2 America soundtrack drops on the same day as the film.