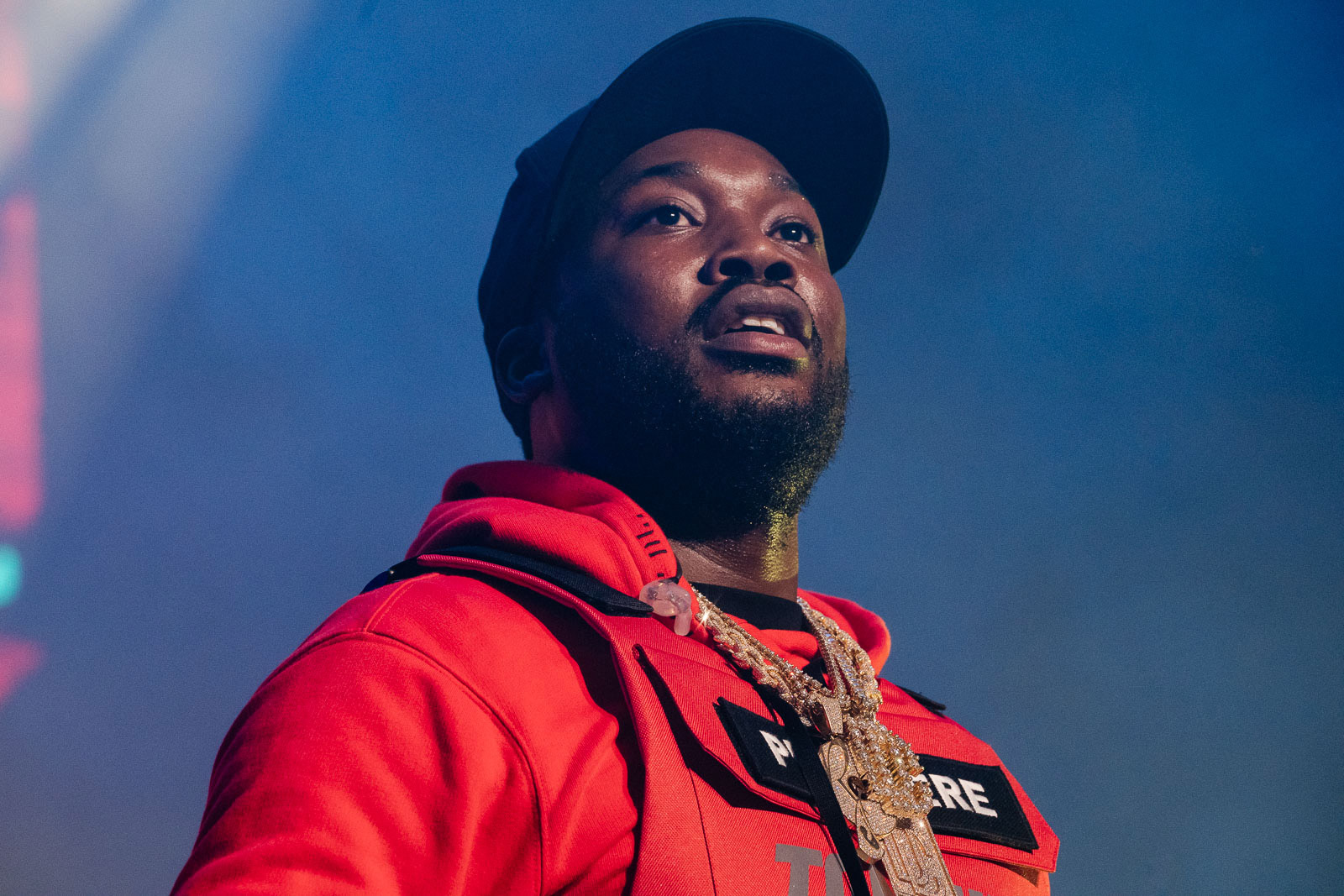 When we first heard of The GRAMMYS paying homage to the late Nipsey Hussle, it was unclear how or who would be involved in that segment, but now we have more details about the upcoming event. The Recording Academy has announced that there will be an all-star tribute dedicated to the Crenshaw rapper, which will include the likes of Meek Mill, YG, Roddy Ricch, DJ Khaled, John Legend and Kirk Franklin, all who have previously collaborated with Neighborhood Nip.

Here’s what GRAMMYs executive producer Ken Ehrlich had to say:

“An activist, entrepreneur and rapper, Nipsey Hussle had a lasting impact on not just his community, but also the culture at large. There is no denying the influence he had and his legacy will be felt for generations to come. We are honored to bring together this amazing group of artists to celebrate Nipsey’s life and pay tribute to his many contributions to music. It’s sure to be a memorable performance.”

OFFICIAL: An all-star tribute to the late, GRAMMY-nominated @NipseyHussle to take place on the #GRAMMYs with @kirkfranklin, @djkhaled, @johnlegend, @MeekMill, @RoddyRicch and @YG! 💙

🎶 Watch the 62nd GRAMMY Awards this Sunday on @cbstv. https://t.co/Uxsnhfymvq

It’s been less than a year since the tragic passing of Nipsey, after being shot and killed in his neighborhood, outside of his Marathon Clothing establishment last March. We’re sure this tribute will be heartfelt and sentimental. The GRAMMYs broadcast will go down Sunday, January 26 at 8pm EST on CBS.

One time for Nip.