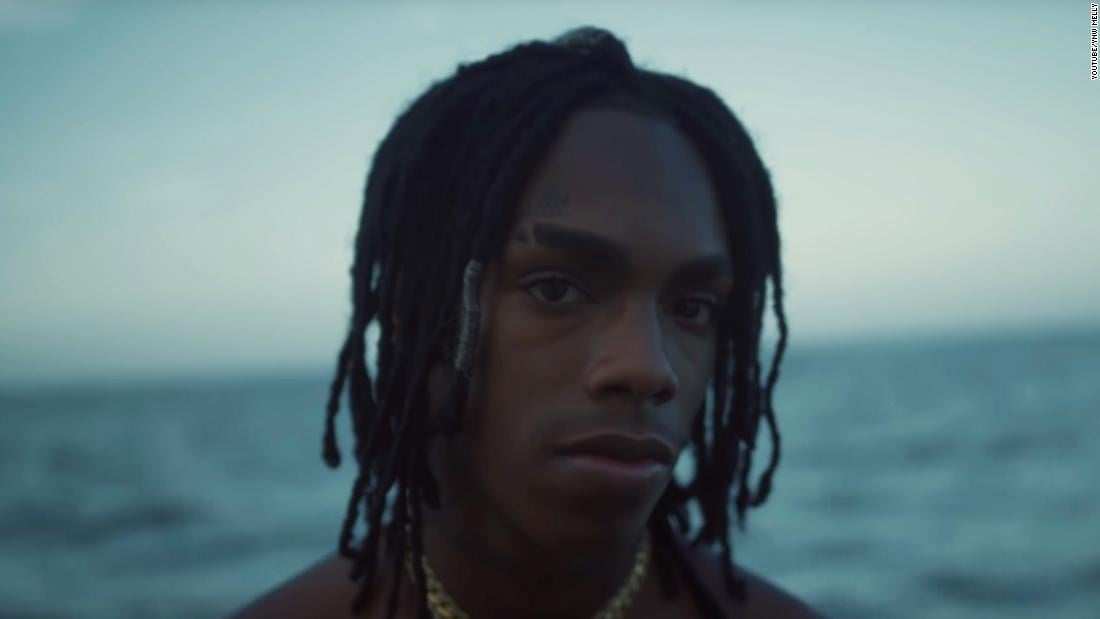 After being charged with two counts of first-degree murder, new court documents show that the State of Florida intends to seek the death penalty against Melly. “The State says it believes it can prove beyond a reasonable doubt that Melly killed his friends for financial gain, the murder was especially heinous, atrocious or cruel, and he committed homicide in a cold, calculated and premeditated manner,” the article says. “The State also believes Melly is a criminal gang member.”

Melly was arrested in February for shooting and killing Christopher Thomas Jr. (aka YNW Juvy) and Anthony Williams (aka YNW Sakchaser) last year. He then pleaded not guilty last month.