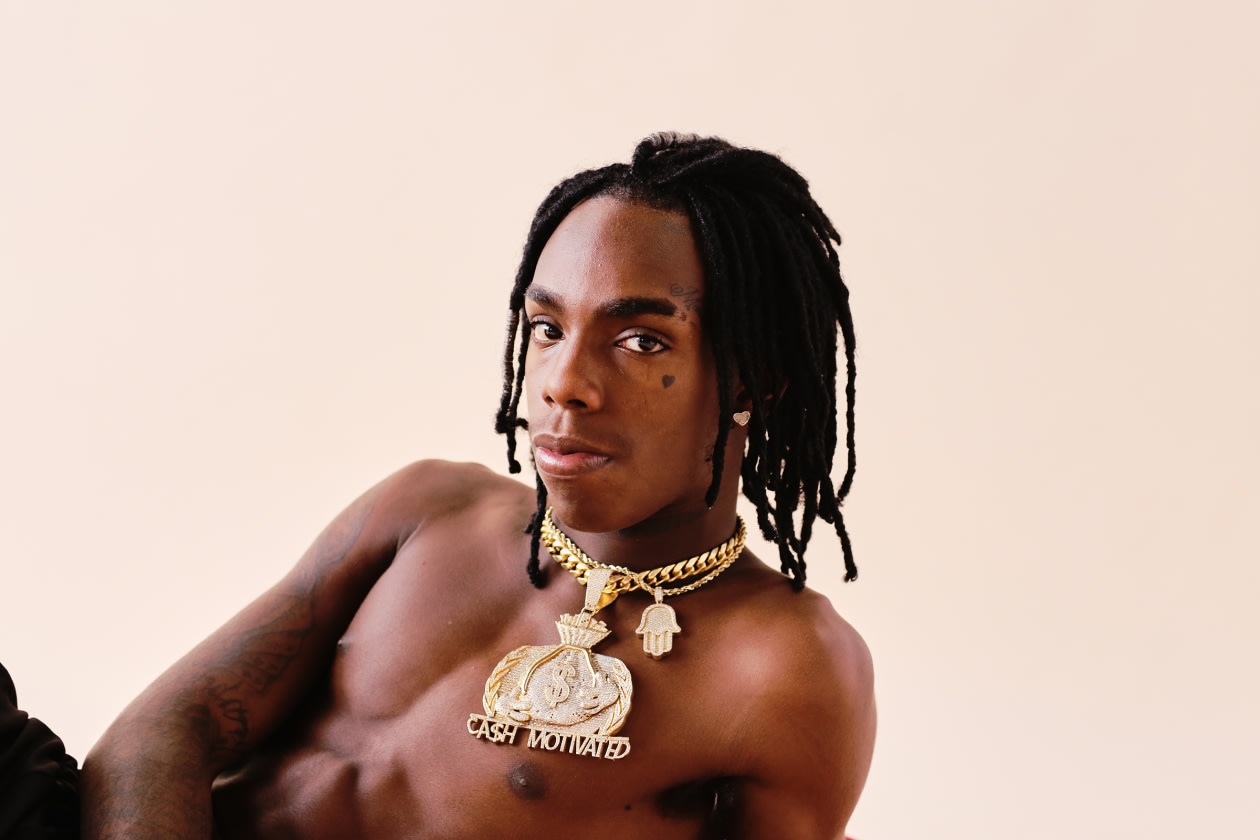 Despite him currently being in prison, Melly vs. Melvin managed to move a total of 43,000 units in the past week. Just 1,000 units were pure album sales, and the rest was thanks to streaming.

The Florida rapper was charged with two counts of first-degree murder earlier this year.