Young Dolph – Get Away 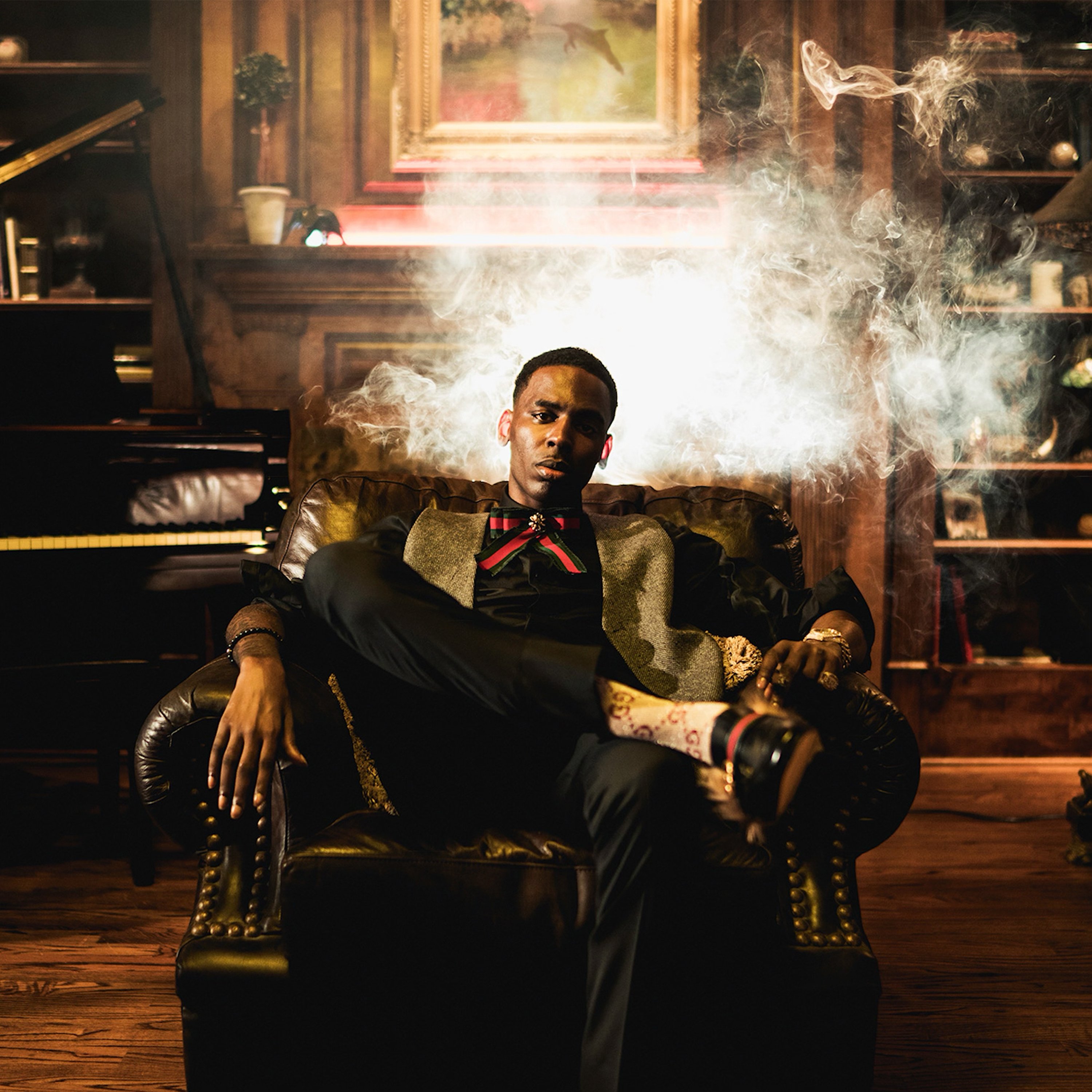 Young Dolph met his unfortunate demise last year, but his legacy is living on through his music, loved ones and frequent collaborators in the music world — most notably his cousin Key Glock. With the announcement of his posthumous album, Paper Route Frank, the Memphis rapper’s estate debuts the new single “Get Away.” The Southside produced track comes on Dolph’s one year anniversary of his untimely death and serves as follow up to his “Hall of Fame” single that released back in July.