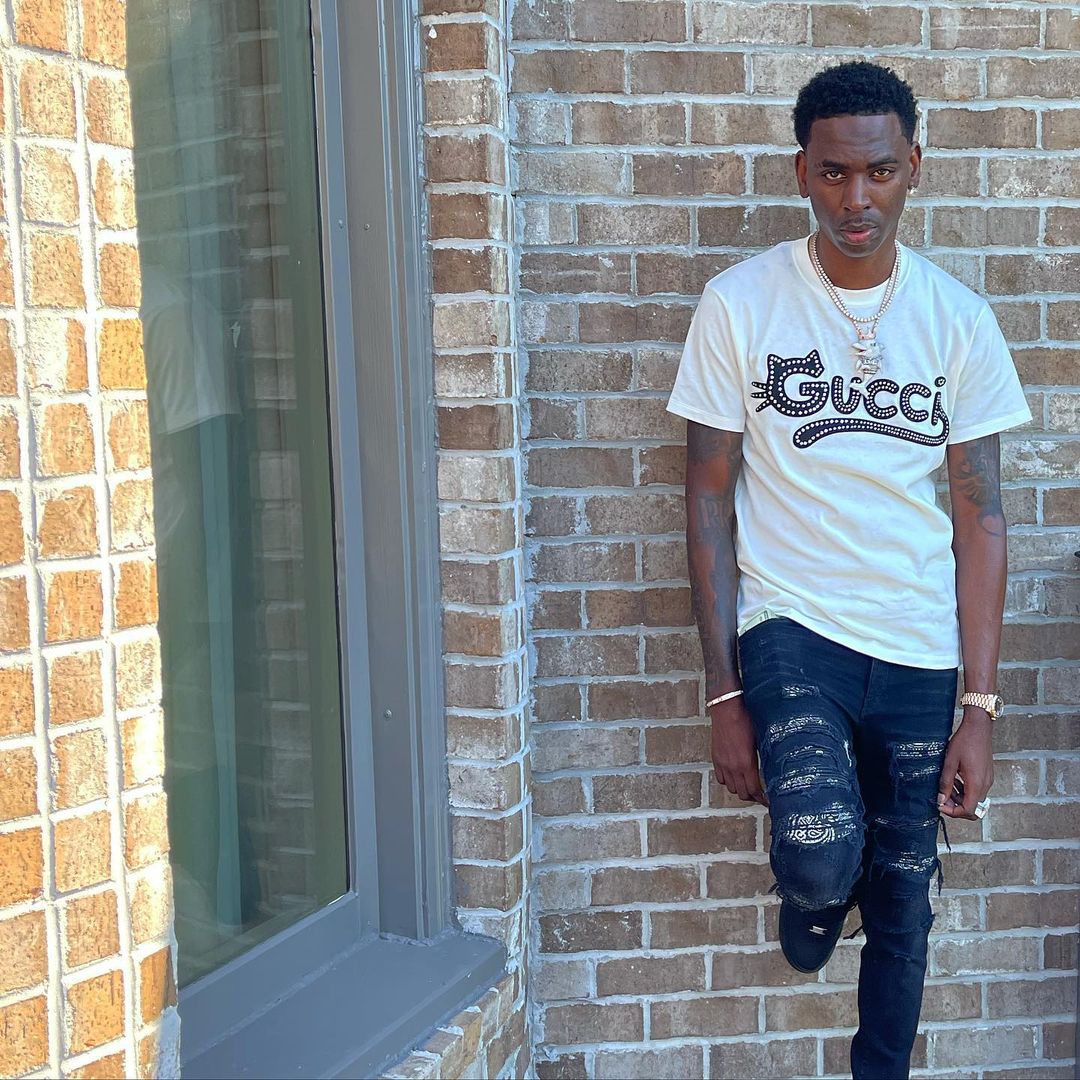 With the Mercedes Benz automobile found earlier this weekend, an official OG in Memphis has come out to speak. Without saying anything that wasn’t detailed on security footage, the Memphis OG confirmed that Dolph did indeed fire back at the two men, before ultimately losing his life.

However, what’s being said now, is that one of the masked individuals has allegedly died from injuries from a bullet. Take a listen to the situation being broken down below.

It’s really only the first 20-minutes, then it replays 20 times