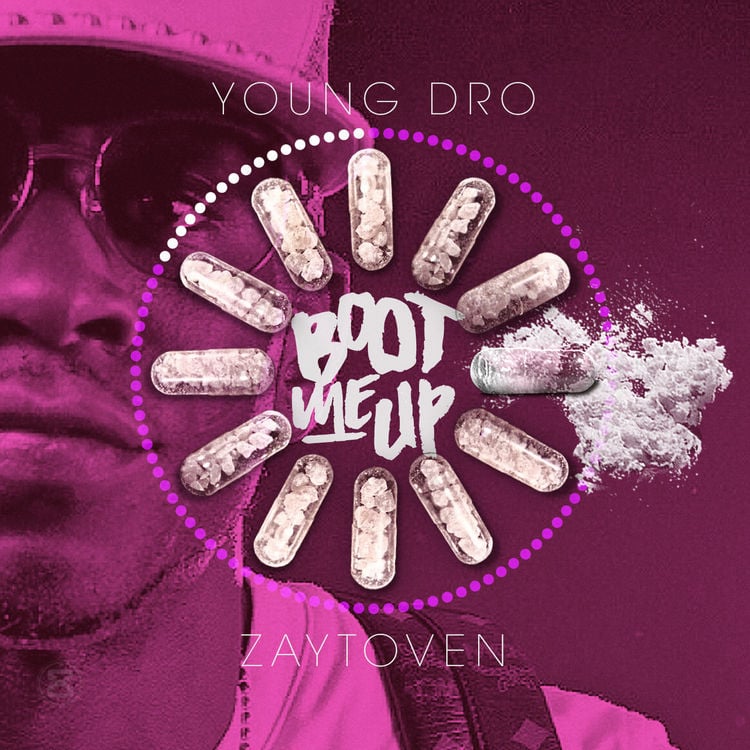 Young Dro might be facing some legal troubles at the moment, but his music grind doesn’t stop. This week, a new project from the Atlanta rapper titled Boot Up randomly hit iTunes and Spotify out of nowhere. Surprise projects are the go to move now and days, but for artists like Young Dro, you don’t see it happen too often.

Boot Up is a collaborative project from the Hustle Gang rapper and Atlanta producer Zaytoven, their second in the last nine months. It follows their recent joint project Hell Cat, that released last summer.