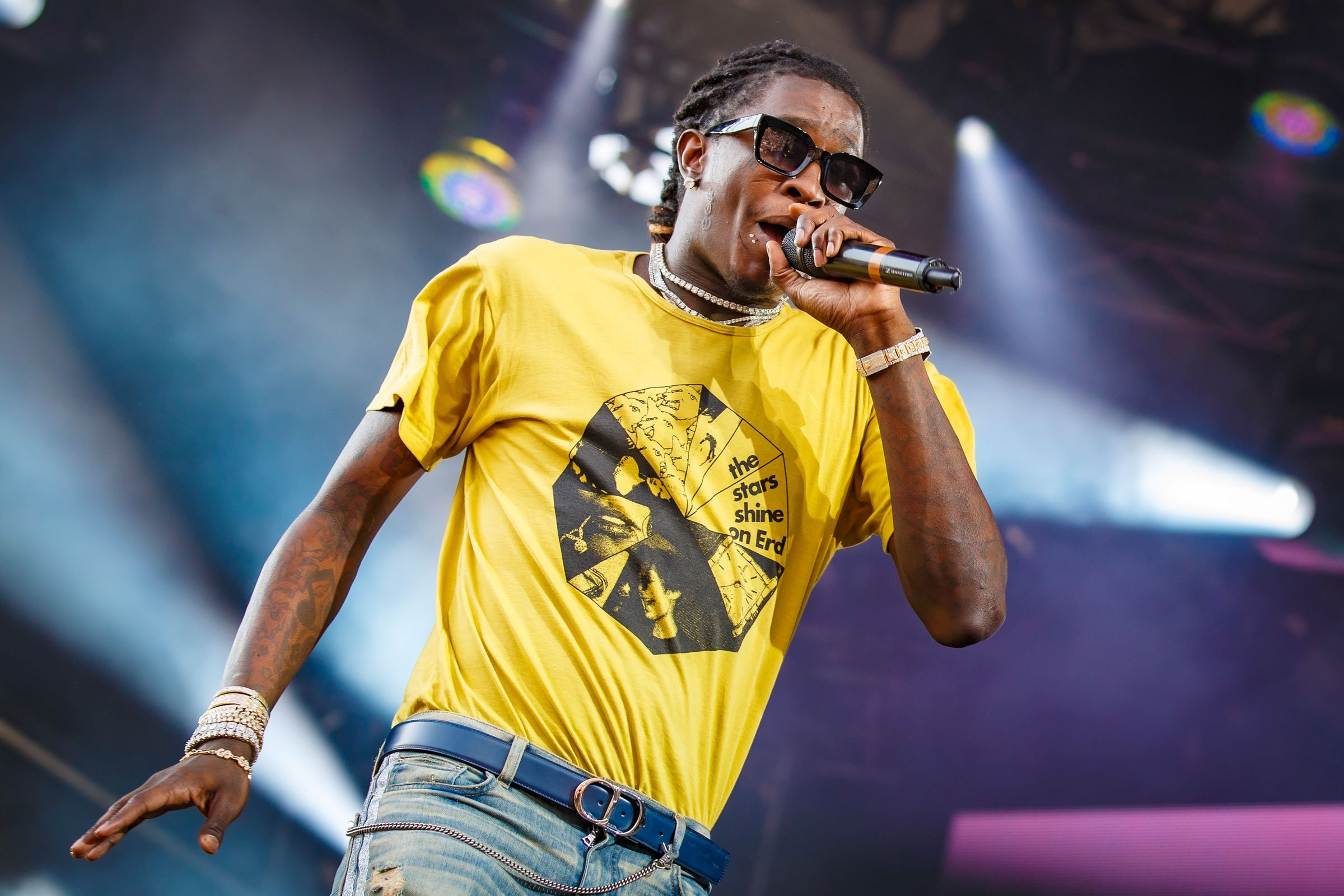 There hasn’t been much details concerning Kanye West‘s Jesus Is King album besides the fact that the album wasn’t released when he said he would and Clipse being on reunited on “Use This Gospel” with Kenny G.

Now it feels like Young Thug has inadvertently confirmed that he is on the album on the song “On God,” speaking about the devil in his verse.

Yo @kanyewest is my verse about the devil still on Jesus ??

Kanye has confirmed that he only wants to make gospel music from here on out so it will be interesting to see if the devil secular verse from Thugga Thugga ends up making the cut on the final version of the upcoming album.